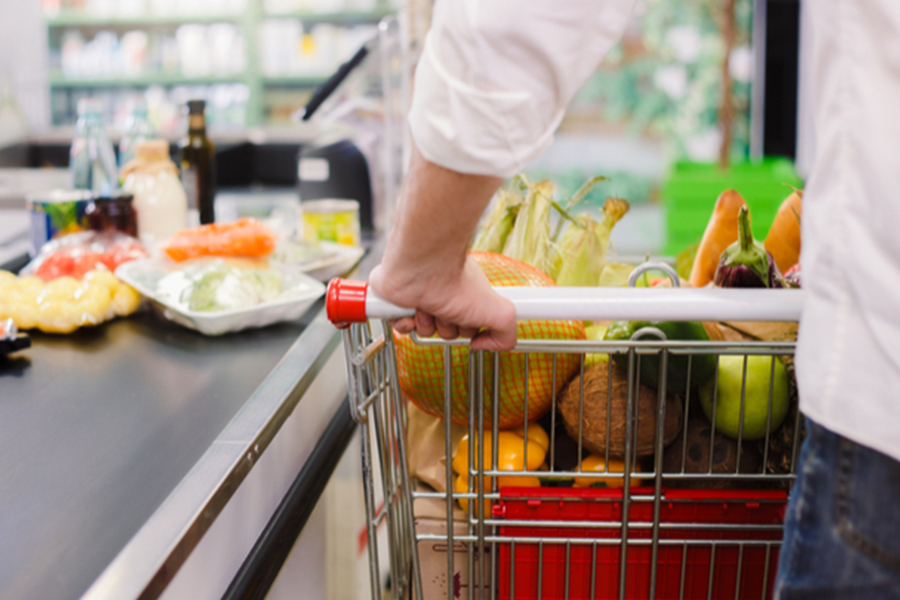 Over-65s spent 94% more on online grocery deliveries than they did this time last year;

Overall grocery sales growth slowed considerably, dropping from 20.6% in March to 5.5% in April;

British pensioners have flocked to online supermarkets, doubling the amount they spend food shopping on the internet as the coronavirus forces them to stay indoors. The over-65s spent 94 per cent more on deliveries than they did this time last year, according to a closely watched survey from Kantar. It marks an overall lift in website sales for the major grocery retailers.

“Retailers’ efforts to increase their online capacity are clearly working, with shopper numbers up by a quarter,” Kantar head of retail insight Fraser McKevitt said/

“Online sales now account for 10.2 per cent of overall grocery, versus 7.4 per cent last month, with the greatest increase among older shoppers.”

It is only one of many ways that British shoppers have changed their habits due to the coronavirus pandemic. Kantar’s data shows that many seem to be heeding government advice, with households only shopping for groceries 14 times over the past month, a record low and down from 17 in normal times.

Unsurprisingly, therefore, shoppers are spending an average of £7 more than this time last year on groceries, with the average shop now costing £26.02, the highest figure ever measured by Kantar. However, with so many changing their habits, it is simultaneously becoming trickier to find a quiet time to shop. The proportion of trips made between Monday and Thursday has increased, Kantar’s data shows. While Friday and Saturday are still the most popular days to go shopping, this is “only just”, Kantar said.

It is “making it hard for shoppers to find quieter times to avoid others,” it added.

Meanwhile, the survey’s headline figures show that overall sales across the supermarkets increased by 9.1 per cent in the 12 weeks to April 19.

However the overall grocery sales growth on a month-on-month basis slowed down considerably, dropping from 20.6 per cent in March to 5.5 per cent in April. Despite this, it still meant Britons spent £524 million more in supermarkets than in April 2019, Kantar said. Shoppers were also showing appreciation for the vital role of supermarket workers. Appreciation of staff on shop floors and tills hit a record high this month, and is 13 per cent up since before the coronavirus crisis started.

“Convenience stores increased sales by 39 per cent in the latest four weeks, now accounting for 16.3 per cent of the market compared to 12.4 per cent a year ago,” McKevitt said.

“It should be noted, however, that this rise may be offset by the downturn in on-the-go consumption, which will have had a disproportionate effect on convenience shops.”

Lidl and Aldi saw sales rise by 14.8 per cent and 8.8 per cent respectively.Hot cross bun and Easter egg sales are down this year, as shoppers could not spend the holiday with friends and family.

Simon plans to re-open 49 malls and outlets in May