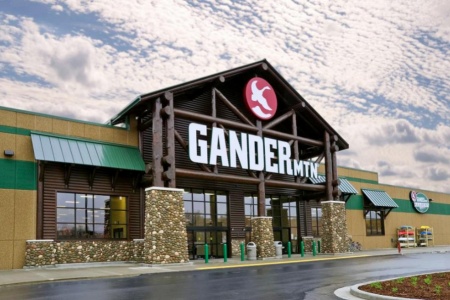 Fierce competition in the sporting goods space is catching up to retailers that may have overextended themselves or failed to keep up with evolving trends and changing customer demands. Sports Authority, once the largest sporting goods chain in the U.S., was hobbled by mounting debt, weak e-commerce returns and failures to meet increasing challenges in the space, and filed for bankruptcy and liquidated last year. Dick’s Sporting Goods acquired its intellectual property and many of its stores.

Many of these retailers are offering the same brands and merchandise mix as each other, forcing them to compete on price. And gun sales in particular, which have mostly fallen in recent years, have been a drag on retailers, like Gander and Cabela’s, that are dependent on them.

REI, though, is successfully swimming against the tide, thanks to a loyal, largely membership-based following, a highly curated merchandise mix that includes many products not found everywhere else and an emphasis on customer experience in stores and out. Its Black Friday #OptOut campaign for the past two holiday seasons helped foster that emphasis on experience and helped REI garner loads of attention despite shuttering its retail operations that day.

Nike launches equality campaign driven by LeBron and other superstars