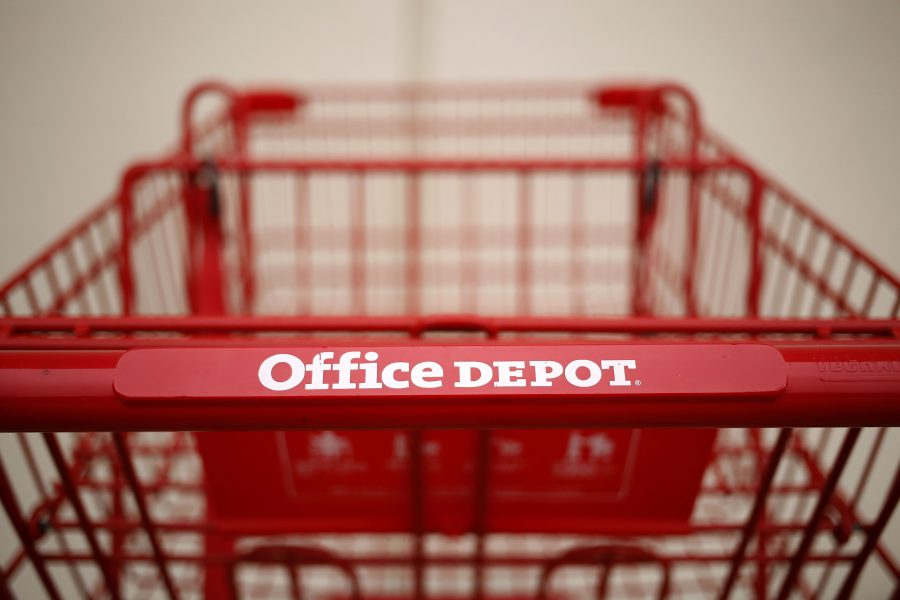 Office Depot teamed up with Alibaba Group to launch a co-branded e-commerce website, seeking to tap into the opportunities of selling to small and medium businesses in the United States.

While the Chinese e-commerce giant has inked deals with U.S. companies including Kroger to sell products in China through its online marketplace Tmall.com, the deal with Office Depot marks Alibaba.com’s first business-to-business collaboration with a major U.S. company.

The partnership would give Alibaba access to Office Depot’s 10 million customers and 1,800 sales agents. Alibaba would also be able to take advantage of Office Depot’s distribution network that offers next day delivery in the United States, the companies said in a joint statement. Office Depot’s customers will also get access to Alibaba’s global network of over 150,000 suppliers to find more product options or a reputed manufacturer to produce their goods.

For instance, a cutlery maker with a special design can find a factory to make it, which can be sold to restaurants or retailers across the world using Alibaba.com platform, John Caplan, head of North America B2B at Alibaba Group, said in an interview with Reuters.

The deal is aimed at shortening delivery time, besides giving small and medium U.S. businesses opportunities to sell beyond the United States through Alibaba.com.

The partnership comes as Office Depot struggles to boost sales amid severe competition from e-commerce giant Amazon.com. It is now focussing on selling business services to their customers, rather than relying on its traditional business of selling office supplies.