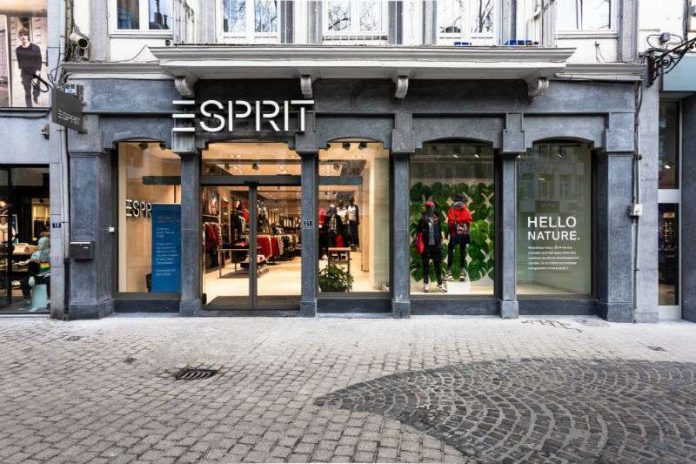 Esprit has opened a new store in the city centre of the Belgian city Liège, on the shopping artery Rue Vinâve d’Île. That is a surprising move, given the recent cutbacks in the fashion chain.

The store of almost 400 sqm displays the women’s collections of Esprit itself and subsidiary edc, its youth brand. Shoes and accessories are for sale as well. The brand was founded in California as a hippies’ label in the 1960s, but has been through a rough time of late. Last November, the chain announced a large-scale restructuring, in which it would terminate almost half of its employees.

Moreover, the chain announced to close existing stores if their respective owners are not ready to cut rents. It is therefore quite remarkable to open a new and quite a large store in Liège. Esprit currently has 870 stores worldwide and is also sold in over 7500 other points of sale.