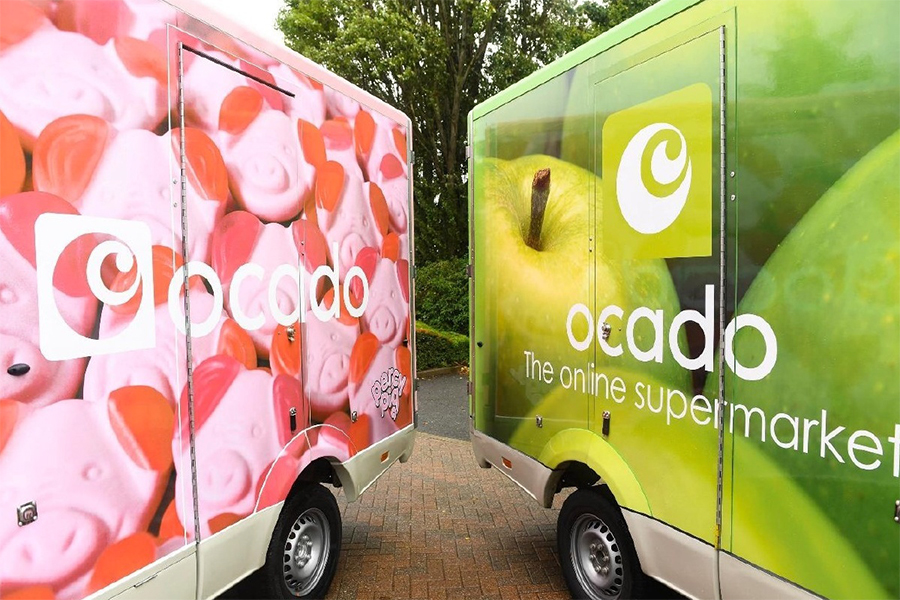 Ocado’s retail arm, which is run in collaboration with Marks & Spencer, celebrated another strong quarter, seeing revenues rocket 39.7 per cent to £599 million in the three months to February 28.

Average orders per week also edged up 2.5 per cent to 329,000, while its average order size hit £147 thanks to lockdown and the “seasonal strength” of the festive period.

Looking ahead, the online grocery giant noted that while it still expected growth throughout 2021, this was the last period of year-on-year comparison before the one-year anniversary of the UK’s first lockdown, when demand for Ocado skyrocketed.

It is this demand, and Ocado’s subsequent inability to meet it quickly enough, driving the rapid roll out of new fulfilment centres in the coming months.

“As we progress towards a new normal for grocery retail, and the focus for the industry shifts from meeting unprecedented demand to winning in a large and growing online channel, the need for a fulfilment solution that both delights a more knowledgeable customer, and enables profitable, sustainable growth, has never been more critical,” Ocado Group chief executive Tim Steiner said.

According to Ocado, these new additions will see capacity increase by 40 per cent throughout the year, while it continues to roll out its signature technology to retailers throughout the world.

“This is the solution that Ocado’s partners are now rolling out in many countries across the world,” Steiner added.

“The first international partners to go live, Sobeys and Groupe Casino, have reported a very encouraging customer response and we look forward to the official opening of the first Customer Fulfilment Centres for our US partner Kroger in the coming weeks.”