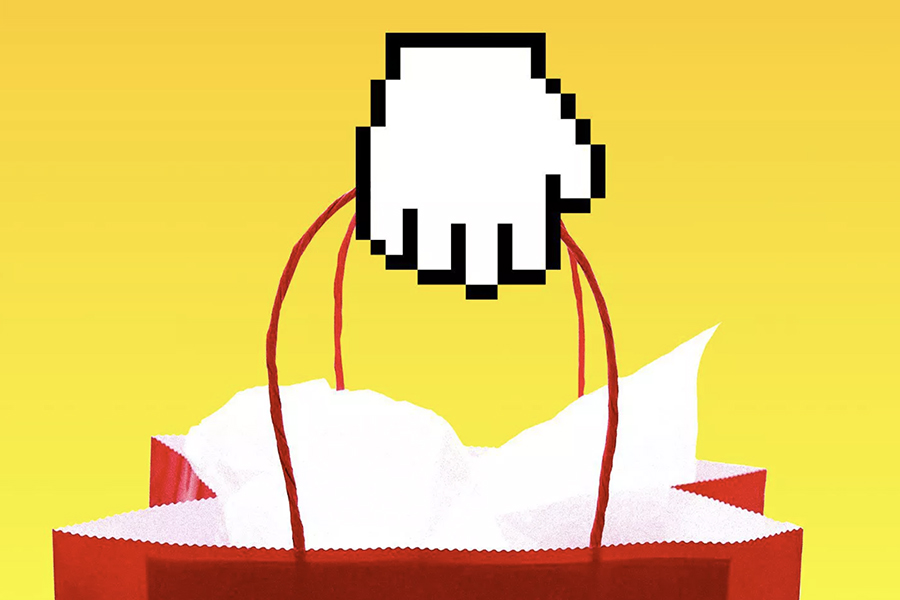 Venture capitalists Keith Rabois has teamed up with Atomic’s Jack Abraham as founders of OpenStore, a stealthy company that plans to acquire a number of small e-commerce businesses, Axios has learned.

Why it matters: The last startup Rabois formed was Opendoor, a home buying and selling platform that was initially ridiculed by some top real estate industry execs. Then companies like Zillow copied the model and Opendoor eventually went public via SPAC, with a current market cap north of $15 billion.

Details: OpenStore will be based in Miami, where Rabois loudly relocated to last year from Silicon Valley, and already has hired around a half dozen employees.

Shopping spree: OpenStore is part of a broader consolidation trend in e-commerce, as evidenced by a recent spate of Amazon seller rollups.

The bottom line: Rabois doesn’t lack for ambition or bravado, and just upended the staid residential real estate market. So all eyes should be on what he does with digital retail.