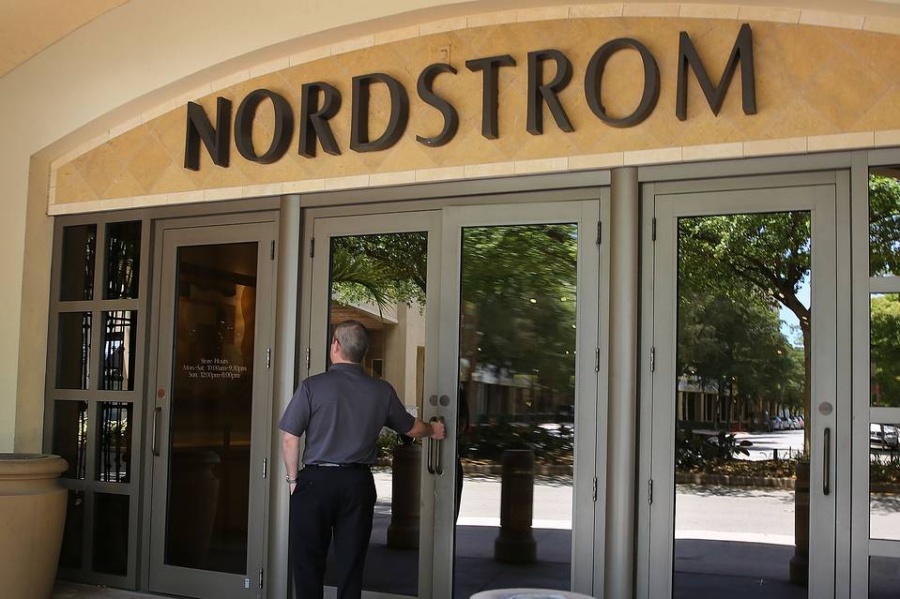 Nordstrom Inc. has acquired a minority stake in a supply-chain software firm, part of the luxury retailer’s effort to fulfill a growing number of online orders without sacrificing profits.

DS Co., based in Lehi, Utah, provides a cloud-based service that makes it easier for suppliers to directly ship orders placed through their retail partners. For example, if a customer purchases a handbag on Nordstrom’s website, the order would be routed to the manufacturer, which would then ship the item from its warehouse to the buyer’s door.

This method of delivery, known as “drop shipping,” can reduce retailers’ costs by requiring them to hold less inventory. Nordstrom’s investment in the technology company comes as retailers are racing to compete with e-commerce companies such as Amazon.com Inc. to provide convenience and speedy delivery to customers while keeping costs down. And as the rising expenses of doing both e-commerce and brick-and-mortar businesses are squeezing their margins, experts say an increasing number are putting pressure on suppliers to help bear some of the cost.

In May, Nordstrom reported a $46 million profit in its latest quarter, down from $128 million a year earlier, and lowered sales projections for the year to between a 1% decline and a 1% increase as its finance chief, Michael Koppel, said the company was executing “a number of initiatives to increase efficiencies across our supply chain and marketing functions.”

DS Co., which sells its platform under the name Dsco, acts like a middle man between the software systems that retailers and their suppliers use to track inventory and orders. They pull data from both sides and communicate any surges in orders or depleted inventory. In doing so they aim to solve a common problem in retail, where companies use different methods to track inventory data, making it difficult to share the data and ensure that products are in stock and can be shipped out in time.

Drop shipping is one way that suppliers are helping retailers, because it reduces the cost and the risk of holding inventory. In some cases, retailers may stock only popular colors of a certain item, but make a broader array of colors available to customers via drop shipping. Some retailers may choose drop shipping rather than order large quantities of a new product, to reduce the risk they are left with unsold inventory if sales disappoint.

“They’re shifting the risk of the inventory up the supply chain to their suppliers,” said Irv Grossman, executive vice president at consulting firm Chainalytics.

Having suppliers hold inventory and do shipping “is the best way a retailer can expand their offerings and compete against Amazon without carrying inventory risk,” Mr. Grossman said.

Allowing retailers and suppliers to track each other’s inventories can also reduce the odds that a consumer will buy a product, only to find out later it’s out of stock, said Jeremy Hanks, Dsco’s founder. He said such mistakes can lead to disappointed customers.

The investment from Nordstrom will be used to expand the software company’s technology team and develop more data analysis capabilities, such as using historical inventory levels to predict the likelihood of shortages, Mr. Hanks said. Other Dsco users include Sharper Image Corp., Woolworths Ltd. and Modell’s Sporting Goods.

He added that Nordstrom plans to make more investments in companies like Dsco.

What will the store of the future look like?