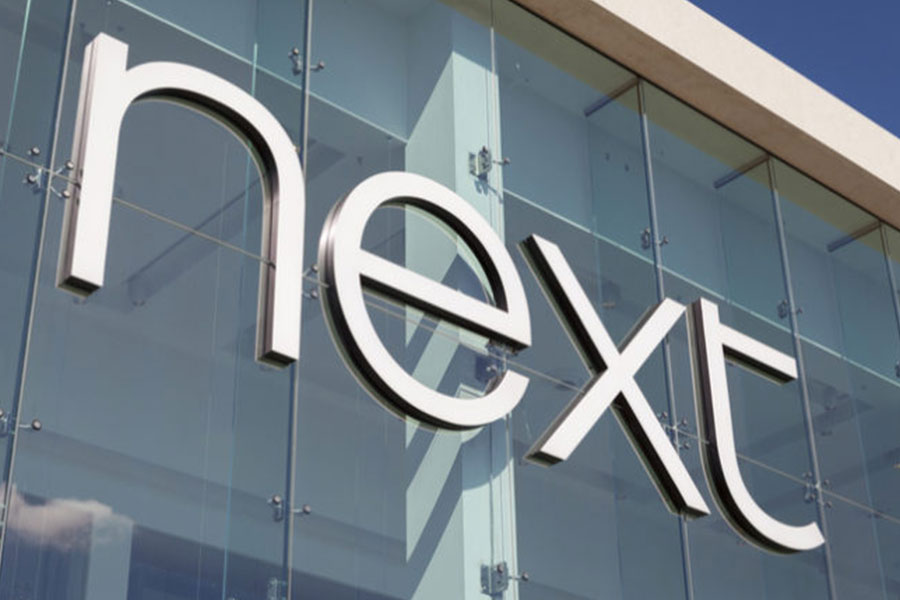 Next has started work on its Gap concessions in its UK retail stores, with its Oxford Street flagship being the first.

Work has now begun at the Oxford Street flagship, which also features Sockshop, O2, Lipsy and Paperchase, with new signage informing shoppers of the upcoming location. Next own a 51% majority of the joint venture, whilst Gap will own the remaining 49%.

“Next is delighted at the prospect of its Total Platform supporting Gap on the next stage of development of their world-renowned brand in the UK and Ireland,” Next chief executive, Lord Wolfson said.

Gap Global chief executive and president, Mark Breitbard said: “Gap is partnering with Next, one of the UK’s leading online clothing retailers, to amplify our omnichannel business and meet our customers in UK & Ireland where they are shopping now.”