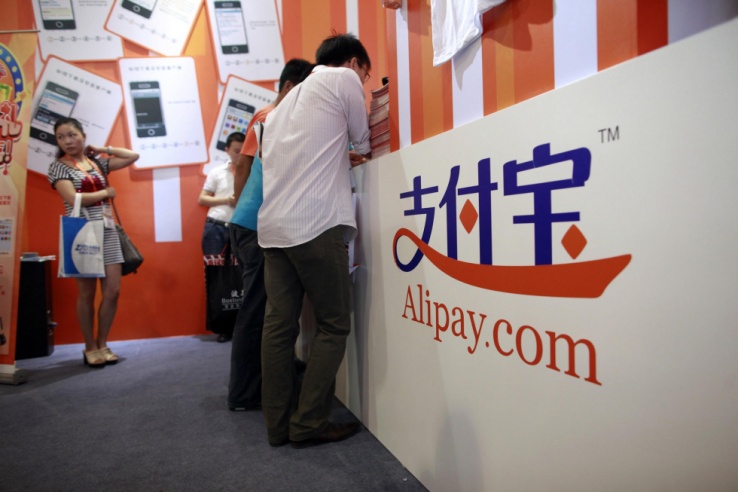 Jack Ma’s Alibaba, with an estimated 2 billion customers, has joined with locally based IE Money to launch Alipay, the new system designed to be what PayPal is to eBay – a seamless payment link.

Chinese consumers in New Zealand are expected to be the main initial audience, buying goods from businesses here which sign on with Alipay.

“With the successful signing of a strategic partnership between a well-established local New Zealand finance company and the largest mobile payment company in the world, Alipay is officially launched in New Zealand, signalling the arrival a mobile payment era,” said a statement from Alipay issued in Auckland.

“The way Alipay works is that once a New Zealand business signs up to be Alipayable, it will receive an unique Alipay QR code. The consumer just need to scan the QR code with their smart device, the payment will immediately be completed via the consumer’s RMB account. Alipay will then convert the RNB amount into the corresponding amount in New Zealand dollars for payment into the New Zealand business’ account,” the statement said.

In April, Ma expressed an interest in buying a home in New Zealand. Ma, whose estimated wealth is about $50 billion, met Prime Minister John Key in Beijing then and heaped praise on the country, which he says is loved by many Chinese. Ma said at the time that at least 20 of his colleagues in their 40s have retired to New Zealand.

In July, Alibaba was reported as expanding in New Zealand, seeking to deliver on Ma’s vision of connecting 2 billion consumers with small businesses from around the world.

Then, Alibaba held a low-key roadshow to build on an agreement forged with NZ Trade and Enterprise to provide a conduit for NZ’s small and medium-sized enterprises to major developing consumer markets such as China, India and Brazil.

Alibaba’s international expansion was reported as being driven by Michael Evans, a former Goldman Sachs vice-chairman. Evans said Alibaba already has close to 2000 brands, retailers and merchants from Australasia who access the Chinese market through Tmall and Tmall Global. About 500-600 of those are from New Zealand.

Amazon poised to launch 100 pop-ups in US malls