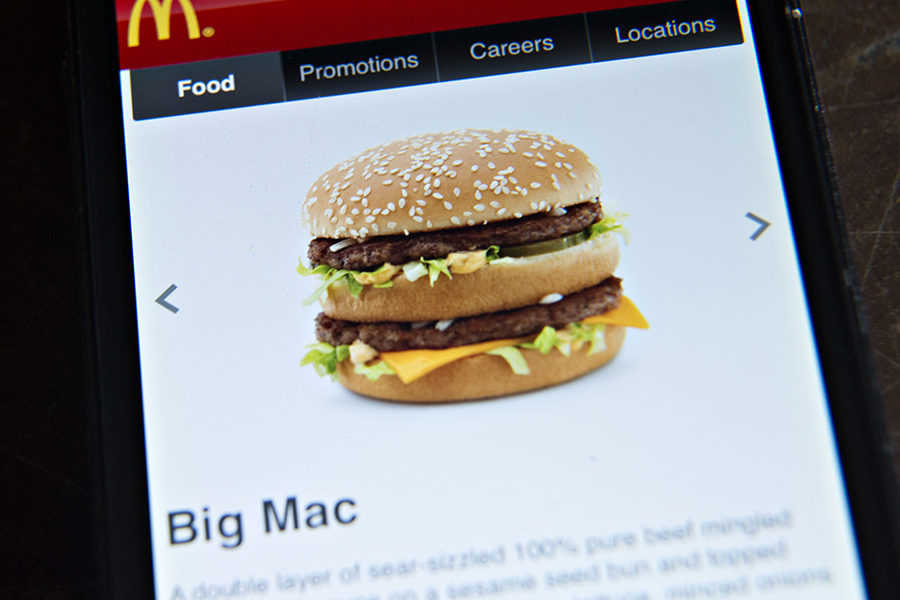 The fast-food giant joins rival chains like Restaurant Brands International’s Popeyes and Yum Brands’ Taco Bell in creating rewards programs to hold onto the digital customers the companies gained during the pandemic. Chipotle Mexican Grill announced on Tuesday an expansion of its existing program to offer more redemption options to members.

McDonald’s started testing the program in November, slowly expanding it to more regions across its home market. While it has successful loyalty programs in other countries like France, this marks the first nationwide launch in the U.S.

The chain’s U.S. president, Joe Erlinger, told analysts in April that the company saw digital sales of almost $1.5 billion during its first quarter, including orders on its digital kiosks, mobile app and delivery platforms. But the loyalty program could raise that number even higher.

The program allows customers to earn 100 points for every dollar that they spend. They can work toward 16 rewards options, split up into four different tiers. The easiest items, like hash browns or a cheeseburger, cost just 1,500 points to redeem. A Happy Meal or Big Mac will set members back 6,000 points.

To encourage customers to join the loyalty program, they’ll earn 1,500 points after their first order as a rewards member.

McDonald’s is hoping the program will also help add a personal touch to the customer experience. In February, the company’s vice president of digital, media and customer relationship management, Alycia Mason, said workers will greet loyalty members by name as they move through the drive-thru lane. Customers will also get a personalized email after they pick up their orders that includes upcoming deals tailored to them.

McDonald’s has also worked to integrate its new loyalty program into its broader suite of technology. The program is part of the company’s new “MyMcDonald’s” platform, which ties together its various tech investments, like its app and digital menu boards, and makes it easier for customers to order and pay for their food.

Shares of McDonald’s have risen more than 8% this year, giving it a market value of about $180 billion.