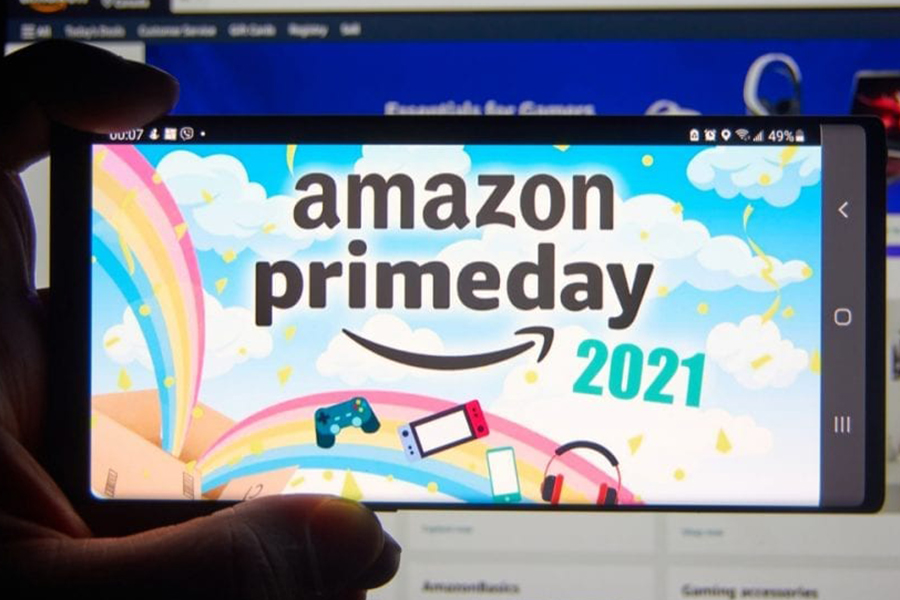 Online retail sales during the first Prime Day sale on June 21 totaled $5.6 billion; the following day saw a total of $5.4 billion, making the event the biggest two days for online sales in 2021.

Additional findings showed that toys were discounted an average of 12 percent and appliances, 5 percent, per the report.

“Amazon’s Prime Day was aimed to boost new Prime member signups and enhance its relationship with existing members to grow the ecosystem, a mission we believe Amazon accomplished,” Joseph Feldman, a retail analyst at Telsey Advisory Group, said in a research note to CNN.

Amazon also said that shoppers in 20 countries bought over 250 million items. Some 45 percent of overall sales on Prime Day were under $20.

PrettyLittleThing is opening up a hotel as it moves into hospitality