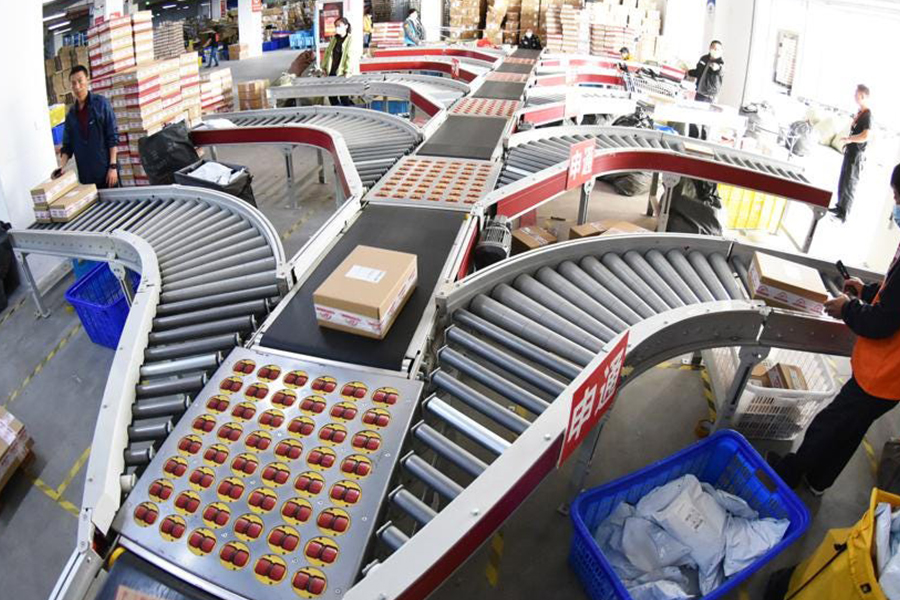 The data from this year’s event along with a few quiet phone calls allows me to draw some key conclusions.

China is back. China’s economy is roaring along and its consumer sector is outpacing the overall economy. First quarter GDP was up 18.3% year-on-year. Admittedly this number is inflated because of the initial Covid lockdowns of 2020. Nonetheless, it is a remarkable figure and it tells us that China is returning to the status quo ante faster than perhaps any other major economy.

Chinese consumers are back. The National Bureau of Statistics (NBS) said that first quarter retail sales were up 29.6%, which is even stronger than the economy as a whole.

E-commerce is also roaring. China data analysts Syntun estimate all 618 sales at 578.5 billion yuan ($89.4 billion), up 26.5% over 2020. In other words, those consumers who were dragged or pushed into e-commerce because of the pandemic are staying with e-commerce. It is a better value proposition.

Alibaba ($BABA) seems to have won the day. Syntun said Tmall was the leading platform for the day, although a total sales figure for the platform was not available. Alibaba has long held the top position as China’s largest e-commerce platform, and this year it flooded the market. Over 250,000 brands took part in Alibaba’s 618 promotion, allowing for 1.4 million newly launched products. JD ($JD) placed second, claiming a 33% leap in sales over 2020, and Pinduoduo ($PDD) came in third. The results will be particularly reassuring for Alibaba given the regulatory scrutiny China’s tech sector has been under since late last year.

At least part of the reason for Alibaba’s success is its drive for continual improvement. Alibaba says that 95% of its orders were delivered the next day. Consumer engagement, driven by livestream and membership clubs, was said to be at record levels as well. There is no place else in the world where consumers can engage with brands in quite the same way as they do in China

International ripples. In the U.S., Southeast Asia, and elsewhere, we see Prime Day and variants at Walmart and Target. Inbound, we see Chinese consumers keen on premium international products. China’s 618 has emerged as a proving ground for companies’  Singles’ Day plans.

Conclusion: 618 shows that China’s e-commerce activity is not at some sort of artificial high-water mark, it is going from peak to peak.