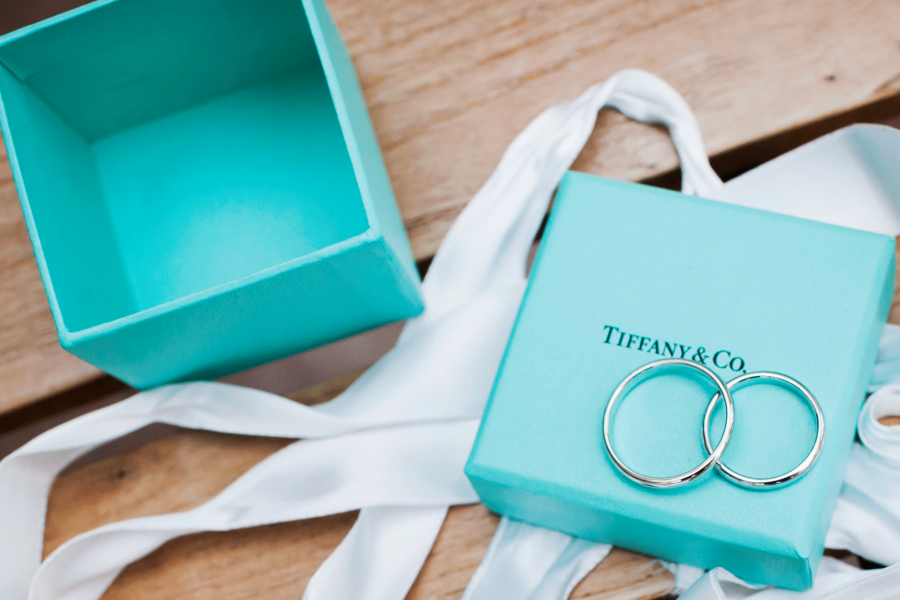 France’s LVMH, the world’s largest luxury group by sales, has approached jeweller Tiffany & Co about a takeover that would see the US company known for its diamond engagement rings join the owner of Louis Vuitton, Dior and Sephora, according to five people with knowledge of the situation.

A takeover of Tiffany, which has a market capitalisation of $11.9bn, would mark one of LVMH’s largest-ever acquisitions. As well as expanding its interests in jewellery, it would also give the Paris-listed company greater exposure to the US, its second biggest region by sales after Asia. One person said that the unanticipated revelation of LVMH’s interest, which was first reported by Bloomberg, may scupper a deal.

An acquisition by LVMH of Tiffany would increase its exposure to the high-end jewellery market, following its $5.2bn purchase of Italian jeweller Bulgari in 2011. It would also be a homecoming for the chief executive of Tiffany, Alessandro Bogliolo. Mr Bogliolo was previously the chief operating officer of Bulgari and spent 16 years at the company, before leading operations in North America for Sephora and running the fashion brand Diesel. LVMH confirmed in a statement on Monday that it has held “preliminary discussions” regarding a transaction, adding that there is no assurance they will lead to an agreement.

The takeover approach comes at an uncertain time for Tiffany, which has been dealing with challenges including lower tourist spending, a strong US dollar, and a trade war between the US and China. Mr Bogliolo has attempted to push the brand further upmarket, and earlier this year told investors Tiffany was finding success with diamonds and other jewellery at higher price points.

Founded by Charles Lewis Tiffany in 1837, the company is known for its flagship store on Manhattan’s Fifth Avenue made famous by Truman Capote’s 1958 novella Breakfast at Tiffany’s. The group, which generated net sales of $4.4bn last year and employs more than 14,000 people, is in the middle of a revamp. Shares in the New York-listed company sold off heavily towards the end of last year, and while they have recovered 22 per cent so far in 2019 they have underperformed LVMH’s 49 per cent rally. LVMH stock closed near record highs, giving the group a market capitalisation of €194bn. LVMH is led by Bernard Arnault, Europe’s richest person, and has 75 brands, 156,000 employees and a retail network of over 4,590 stores.

The group this month opened its Louis Vuitton Rochambeau Ranch, a production facility in Texas, in a ceremony attended by Donald Trump. A purchase of Tiffany would follow its $3.2bn acquisition last year of Belmond, the London-based hotel and travel group, as LVMH pushes further into experiential luxury. Tiffany declined to comment. LVMH did not immediately respond to requests for comment. So far LVMH and its rivals Kering and Hermès have shrugged off concerns that a global trade war would dampen consumer appetite for luxury goods. Earlier this month LVMH said that third-quarter sales beat analyst expectations and grew 11 per cent year-on-year on an organic basis to reach €13.3bn.