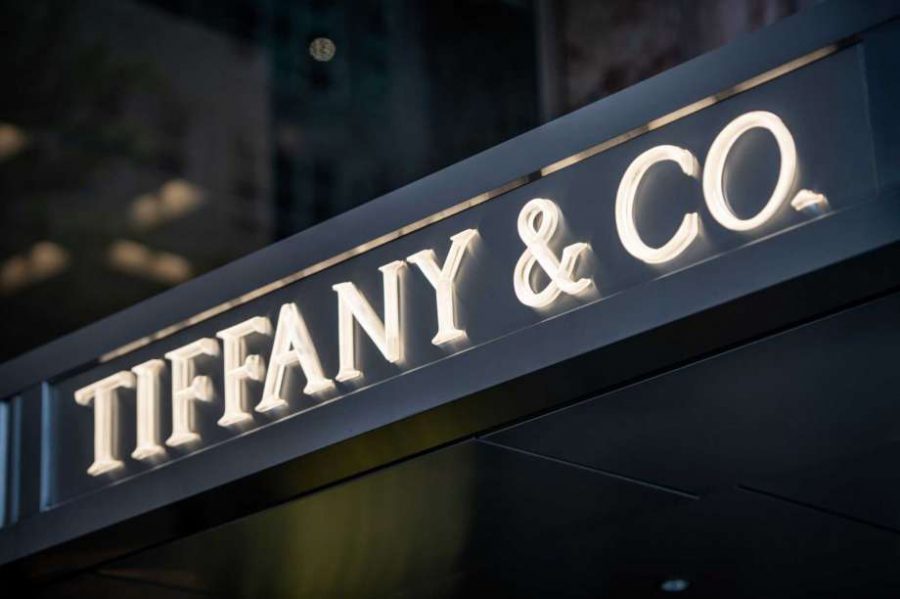 LVMH has reached a deal to buy Tiffany & Co. at $135 a share in cash, or $16.2 billion, in a move that will give the company more access to U.S. luxury consumers.

Confirming the deal, LVMH said in a statement that “the acquisition of Tiffany will strengthen LVMH’s position in jewelry and further increase its presence in the United States.” It said it would also “transform LVMH’s Watches & Jewelry division and complement LVMH’s 75 distinguished Houses.”

LVMH CEO Bernaud Arnault said that the company intended “to develop this jewel with the same dedication and commitment that we have applied to each and every one of our Maisons. We will be proud to have Tiffany sit alongside our iconic brands.”

LVMH has built up a large portfolio of luxury brands across different retail sectors, from fashion to perfume. Some of its well-known brands include Moët & Chandon, Dom Perignon, Givenchy and Louis Vuitton.

The boards of both LVMH and Tiffany approved the deal and the transaction is expected to close in the middle of 2020, subject to approval from Tiffany’s shareholders and regulatory approvals.

Tiffany was founded in New York in 1837 and became an iconic jewelry brand in the 20th century, but it has struggled with growth over the last several years. It experienced falling annual sales and profit since 2015, before a revenue turnaround in 2017. The jeweler has also pushed an expansion into China, but experienced a decline in sales in the U.S. and Asia from factors like the U.S.-China trade war.

LVMH has sweetened its bid for Tiffany from an original offer of $120 per share, made in October. That had been rebuffed by the company that said it significantly undervalued the jewelry maker. Shares of Tiffany, the iconic New York-based jeweler, have risen over hopes of a higher priced deal. Shares closed on Friday at $125.51. They had traded at about $140 in the middle of last year.

“It looks like a good match really,” Raphael Pitoun, portfolio manager at CQS New City Equity, told CNBC Europe’s “Squawk Box”. “The branding of Tiffany has weakened a bit over the last few years and LVMH has great expertise in helping brands to develop internationally, they did that with Bulgari already — it was not an easy acquisition at the time and they managed to really grow the brand quite strongly over the last few years — so it really looks like a good fit, it makes sense,” he said. 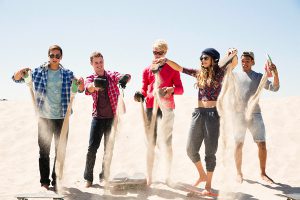 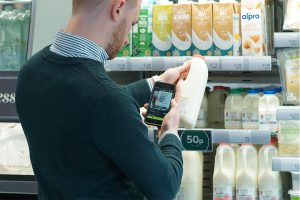 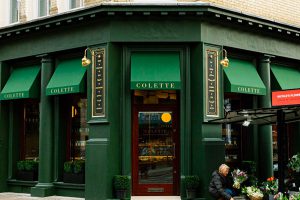 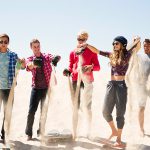 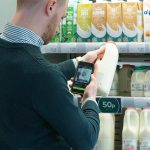 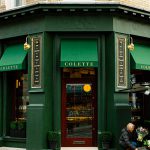 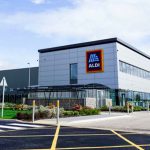 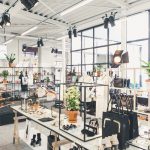 & Other Stories to open first store in Russia

#GRA Global Retail Alliance give you the chance to take part to the exclusive #NYC #RetailTour, organized on the occasion of #NRF Retail's Big Show 2020!

👉 Leading up to the #holidays, @McDonalds is offering its customers a permanent place #online called the Golden Arches Unlimited to shop its branded goods. 🍟