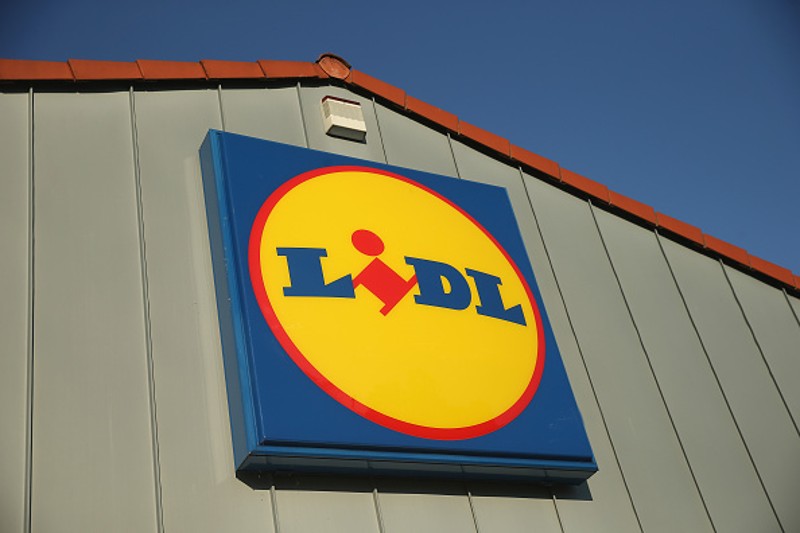 Lidl said that it will open its first three stores in the Atlanta area over the course of four weeks, starting in Powder Springs on Jan. 16. That is to be followed with an opening in Snellville on Jan. 30 and Mableton on Feb. 13.

Lidl is seen as a hybrid between Trader Joe’s and Harris Teeter and a competitor to Aldi. Lidl has products at cheaper prices than many traditional supermarkets, such as Kroger and Publix.

Lidl operates 10,500 stores in 29 countries. It focused on the Southeast to expand its U.S. footprint, with initial goals of opening up to 100 locations across the region by the end of 2018.

In 2015, Lidl was part of the buzz at the International Council of Shopping Centers’ Southeast conference in Atlanta, where it was said to be planning at least 50 Georgia stores. The company, which established its U.S. headquarters in Arlington County, Virginia, officially entered the Peach State market two years later, with an Augusta store opening in September of 2017. The next month, however, Atlanta Business Chronicle reported the grocery giant was dramatically scaling back its initial plans for new Georgia stores, pulling out of several expansion deals.

“Georgia is absolutely a focus for Lidl,” Lidl spokesperson Jessica Haggard told the Chronicle in October of 2017. “We received an overwhelmingly positive response from customers in Augusta when we opened there… We are excited to open additional stores across the state in the coming months, including in larger metropolitan areas like Atlanta.”