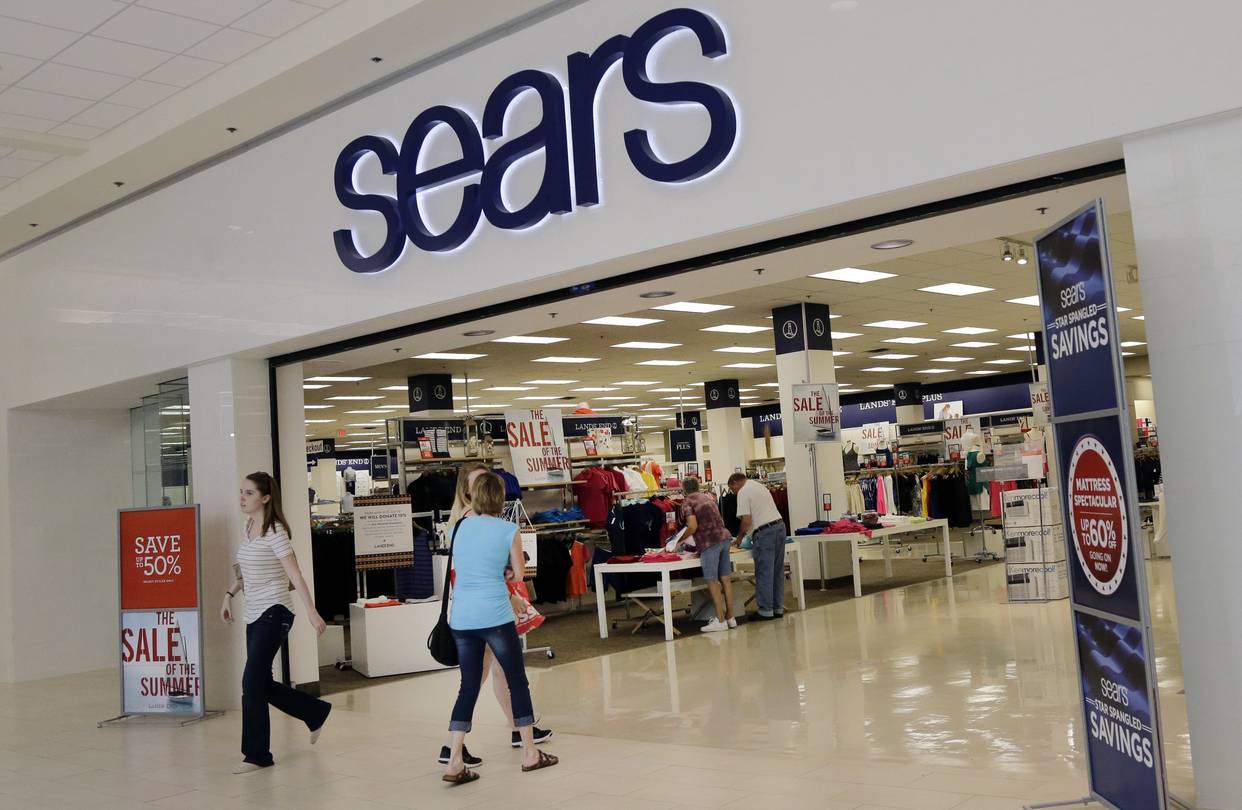 A bankruptcy judge is giving Sears Chairman Eddie Lampert another chance to buy the department store chain out of bankruptcy and save roughly 50,000 jobs.

Sears had planned to tell the bankruptcy court it had rejected Lampert’s $4.4 billion offer to buy the retailer, after it fell short of covering its bankruptcy expenses. Lampert, though, protested the decision, highlighting the millions in fees that Sears’ bankruptcy advisors have tallied, a person familiar with the situation told CNBC.

Sears’ bankruptcy lawyers, Weil, Gotsha & Manges, plan to charge Sears their customary hourly rates of $1,075 to $1,600 for work done by its partners and counsel, according to documents filed with the bankruptcy court.

Lampert’s hedge fund, ESL Investments, will now be required to pay a $120 million deposit by 4:00 p.m. Wednesday. Sears will then allow Lampert to participate in a previously scheduled auction on Monday, when it will compare ESL’s offer to others by liquidators. But it’s still unclear where Lampert will get all the funds to back his offer. A person familiar with the situation told CNBC the chairman has been working to secure financing.

Lampert also would need to prevail at auction. Once the auction winner is determined, a deal will require approval from the bankruptcy court on Jan. 31.