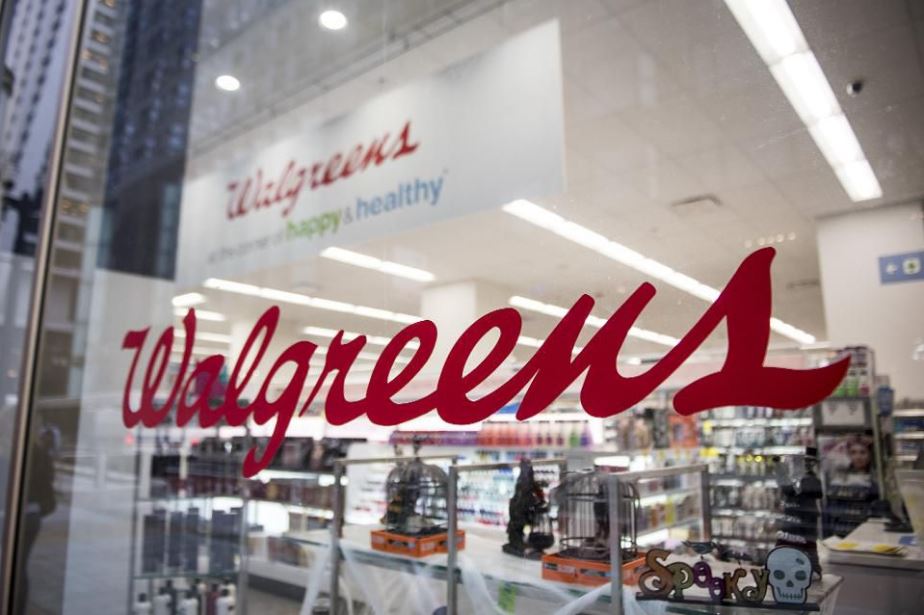 KKR & Co. has formally approached drugstore giant Walgreens Boots Alliance Inc. about a deal to take the company private, in what could be the biggest-ever leveraged buyout, people familiar with the matter said.

The New York-based private equity firm has been preparing a proposal to potentially buy out shareholders of Walgreens Boots, said the people, who asked not to be identified because discussions are private. It’s unclear how feasible the transaction would be, given the need for large amounts of financing, and Walgreens Boots and KKR could decide against pursuing a deal, the people said.

Walgreens Boots, led by Chief Executive Officer Stefano Pessina, has been reviewing a potential deal with a financial adviser to take the company private amid buyout interest, Bloomberg News reported last week. Some buyout firms looked but decided against pursuing such a big deal, people with knowledge of the matter said at the time.

There’s no certainty the deliberations will lead to a definitive takeover offer, the people said. Representatives for Walgreens Boots and KKR declined to comment.

Deerfield, Illinois-based Walgreens Boots has a market value of about $56 billion and $16.8 billion of debt. At that size, a take-private of the company would top the largest leveraged buyout in history: the 2007 sale of utility TXU Corp. to KKR and TPG, which was worth about $45 billion including debt, according to data compiled by Bloomberg.

This wouldn’t be Pessina’s first ambitious private equity deal with KKR. Pessina partnered with the buyout firm to acquire Alliance Boots in 2007.

That deal came at the height of the buyout boom and underscored the challenges of financing jumbo take-privates, as banks struggled at the time to find buyers for the loans to pay for that deal. But it was lucrative for KKR. By the time it exited the company more than nine years later, the firm generated about $7 billion for fund investors on an investment of $2.1 billion, Chief Financial Officer Bill Janetschek said in 2017.

This time, a deal would require Walgreens Boots to sell some $55 billion of debt, according to CreditSights Inc. estimates. If raised in the junk markets, that would amount to the biggest such sale ever.

The money would have to come from markets where banks have struggled in recent months to find buyers for riskier, leveraged buyout loans, as investors weigh the risks of lending at the peak of a record-long credit boom.

It’s a tough time do such a large deal, according to Stephen Schwarzman, head of the Blackstone Group Inc., one of the world’s largest private equity firms.

“It might be possible,” Schwarzman said last week at a Reuters Newsmaker event in New York. “It’s a huge stretch doing things over $50 billion.”

Pessina, 78, took his current role after Walgreen Co. acquired the part of Alliance Boots that it didn’t already own for about $15.3 billion in 2014. The company’s businesses range from established retail chains in the U.S. and Europe to the lesser-known pharmacy supplier Alliance. He owns a 16% stake in Walgreens Boots, according to data compiled by Bloomberg.

A buyout would give Walgreens Boots time to adapt to a fast-changing retail landscape, free from the quarter-by-quarter demands of public shareholders.

The company is under immense pressure from online competitors including Amazon.com Inc., that have chipped away at sales of household and beauty items. While top rival CVS Health Corp. has grown into a vertically integrated health-care giant, Walgreens Boots has doubled down on shops, announcing pilot partnerships with retailers including grocer Kroger Co.

Walgreens Boots is the largest retail pharmacy in the U.S. and Europe, with more than 18,750 stores in 11 countries, according to its most recent annual report. Its wholesale arm has more than 400 distribution centers that deliver to more than 240,000 pharmacies, doctors, health centers and hospitals. It operates Walgreens and Duane Reade stores in the U.S. and Boots outlets in Europe and Asia. Three-quarters of its revenue stems from the U.S. pharmacy business.

The company had sought to buy rival Rite Aid Corp. In 2017, the companies scrapped the merger amid regulators’ concerns that it would hurt competition in the U.S. drugstore market. Walgreens Boots instead bought roughly 2,000 stores from Rite Aid.

Alibaba smashes Singles Day record with $38.4B in sales