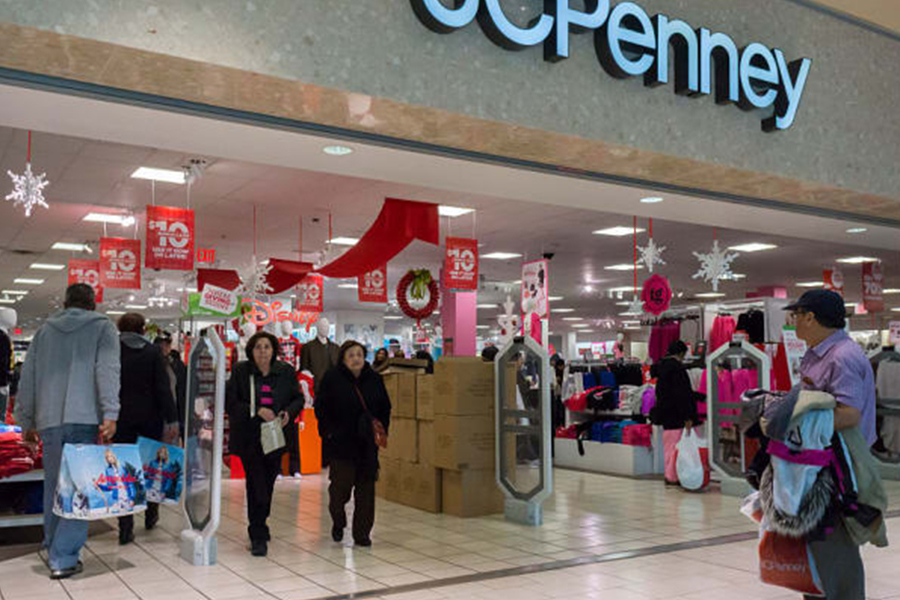 J.C. Penney CEO Jill Soltau said Tuesday that the bankrupt retailer expects to exit Chapter 11 ahead of the holiday season.

The department store chain said in a news release that it has taken another step toward a sale to U.S. mall owners Brookfield Property Partners and Simon Property Group. It has filed a draft asset purchase agreement, which gets it closer to a deal.

The progress in the bankruptcy process could add more clarity as Penney prepares for holiday shoppers and may send vendors a clear message about its future. Like other retailers, it’s also coping with the coronavirus pandemic and recession.

The deal is still subject to court approval and other conditions. A hearing is set for early November, the company said.

At a court hearing in September, Joshua Sussberg of the law firm Kirkland & Ellis said the mall owners were working toward finalizing an $800 million deal to rescue the company from bankruptcy. He said the move would save about 70,000 jobs and 650 stores.

The retailer has faced other hurdles during the legal process. A group of creditors initially opposed the deal with Brookfield and Simon.

On Tuesday, the company reiterated plans to have Brookfield and Simon own and operate its retail assets. Meanwhile, 160 of its real estate assets and its distribution centers will become part of separate property holding company owned by a group of its lenders.

What Crocs Can Teach Retailers About Adapting to Consumer Demand