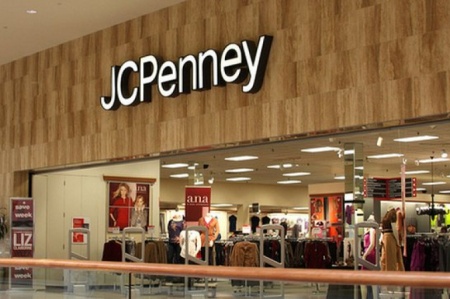 While a J.C. Penney spokesperson told Retail Dive via email Thursday morning that “We have not made any announcements regarding store closures,” Ellison on Wednesday called Penney’s store total of 1,014 “too many,” and said that the company hadn’t adequately invested in its stores, the News said. He also called on mall developers to work more closely with retailers to bring malls into the omnichannel age, by consolidating fulfillment and deliveries, and to ensure that malls are themselves well cared for and appointed and cater to the neighborhoods they’re in.

J.C. Penney closed seven stores last year and recently sold off its Dallas area headquarters. Still, Ellison insisted that physical stores remain important to the company’s future, noting that its omnichannel services have increased sales and that e-commerce fulfillment is high. Sales in physical stores do and will continue to dominate, he added.

That Sephora partnership, which has buoyed Penney in many quarters and has turned out to be a significant win for both retailers, is a major incentive to keep physical stores. Many of those concessions are in the middle of stores and have become a big draw for Penney customers.

Moreover, Ellison’s argument for the continued importance of brick and mortar is backed up by research from many quarters. In a report last year touting the continued healthy growth of e-commerce and warning about retailers with too many stores, Moody’s Investors Service cautioned retailers against closing physical stores without first assessing their impact on all sales. While “almost all non-food brick-and-mortar retailers are still too big,” and most retailers must either repurpose many of their stores to accommodate omnichannel efforts and “tactically close” many other locations, online sales often decrease in zip codes surrounding a shuttered store, according to Moody’s.

And in a survey last year of more than 2,500 U.S. consumers, global management consulting firm A.T. Kearney found that among those who prefer to buy online, fully two-thirds say they still rely on a physical store either before or after their purchase.

Beyond that emotional pull, though, physical stores have also proven to be integral to customer loyalty, returns, fulfillment and a driver of online sales.

Of course, the crux of the matter is what entails what Moody’s describes as a “well run” store, and Ellison said that includes addressing deterioration of stores or the malls they are in, and working to localize the merchandise mix.

The Wonder Of Wegmans