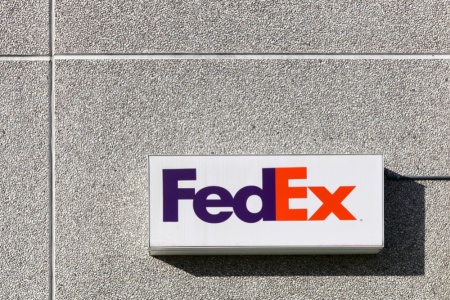 The deal between Walgreens and FedEx is like the one that office supplies retailer Staples has with United Parcel Service. Staples recently agreed to shut down similar United States Postal Service operations following outcry from the postal workers union, abetted by an unfavorable ruling from the National Labor Relations Board.

The move takes advantage of the growth in e-commerce, which has an increasing number of U.S. consumers dealing with the logistics of accepting (and returning) online orders.

And that could help drive traffic to Walgreens stores, which will increase in number upon the closing of the company’s merger with rival Rite Aid, expected to be approved very soon by the Federal Trade Commission. Walgreens Boots Alliance, despite a first quarter sales decline, last week raised the lower end of its guidance for fiscal year 2017 by 5 cents per share in anticipation that the Rite Aid deal will go through.