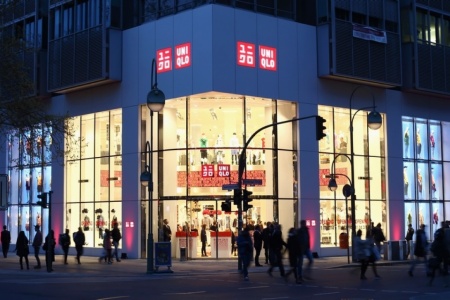 Swedish financial publication Veckans Affärer suggested this week that
the Fast Retailing-owned Japanese apparel giant could be taking up a
unit at the Sverigehuset retail centre in Stockholm. The premises is
currently occupied by Danish furniture retailer Illums Bolighus.”Illums
will be leaving Sverigehuset in the autumn, that’s true,” commented
Martin Sandgärde, head of Sverigehuset owner Vasakronan. However, the
executive declined to confirm that Uniqlo would move into the unit,
citing confidentiality agreements. A spokeswoman for Fast Retailing
similarly declined to confirm the information, saying only that no
official press announcement had been made.If the rumours prove to be true, the store in the central Stockholm shopping area would be the first in the Nordic market.”Uniqlo
has been looking at Stockholm for a long, long time and they are
absolutely still interested in establishing themselves here,” a property
consulted told VA.As of the end of May 2017, Uniqlo expanded
their reach to 55 stores in five countries: the UK, France, Russia,
Germany and Belgium. It will also target Zara’s home market with a
planned opening in Barcelona in autumn this year.

Louis Vuitton X Supreme: the mysterious end to the pop-ups