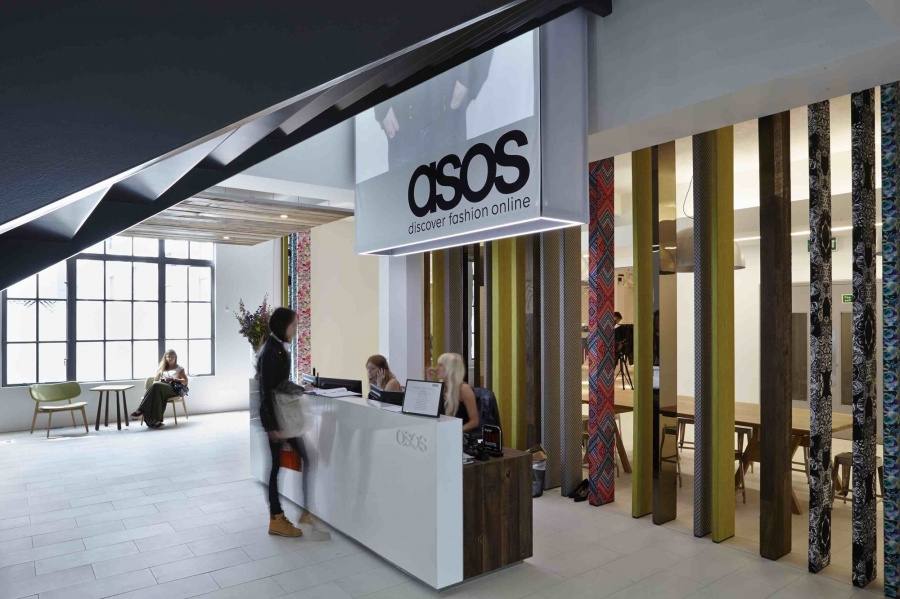 As well as being extra appealing to consumers, that could also be
crucial for the e-tailer itself as it means unwanted goods would be back
on its virtual shelves much faster.

Fuss-free returns are a key
aim for online and omnichannel retailers and could help to boost
conversion rates, which still lag behind those seen in physical stores.
The faster and easier it is for shoppers to get their products and, if
necessary, send them back, the likelier they are to order more goods,
more often.

The Telegraph reported figures from retail logistics
firm Stuart saying the average online shopper has unwanted goods that
haven’t yet been returned worth £66 at any given time. That adds up to
over £3 billion for all UK shoppers.The newspaper also said that
Asos is one of several UK retailers looking at same-day returns but
could be the first to put it into operation.

However, the e-tailer
wouldn’t comment on its plans. Nike is also believed to be looking at
the option.Asos has also recently launched its Instant delivery
service that offers same-day evening delivery on Sunday through Friday
for £12.95. But while faster delivery has been a focus, returns remain a
big issue for many e-tailers selling lower-priced fashion.

Returns
via the Post Office, which place the emphasis on consumers taking
action, are themes popular returns option but are unpopular with
customers. While returns options have become more flexible in recent
periods with services such as Collect Plus or click-and-collect
expanding, they’re still not necessarily that fast when it comes to
getting the customer’s money back into their account. Same-day returns
could help address that issue and could be a deciding factor when a
shopper is wondering whether to buy from one site or another.But,
as mentioned earlier, faster returns aren’t only about consumer
convenience. If shoppers can be encouraged to not push their returns to
the end of the full 14 or 30-day allowed period and to decide on what
they want to keep straight away, it will mean more goods available on
both physical store and virtual shelves.Analysts said that last
year’s Black Friday promotional period had a negative impact on shopping
later in the season as consumers hung onto products.

For omnichannel
retailers, that meant that goods were still stuck in warehouses rather
than being available in-store as the Holiday season wore on and as the
late December and January clearance period started.The Telegraph
said that analysis from clear Returns showed the e-shopping boom and
slow returns last year meant that up to 20% of goods that could have
been on store shelves were held up elsewhere.