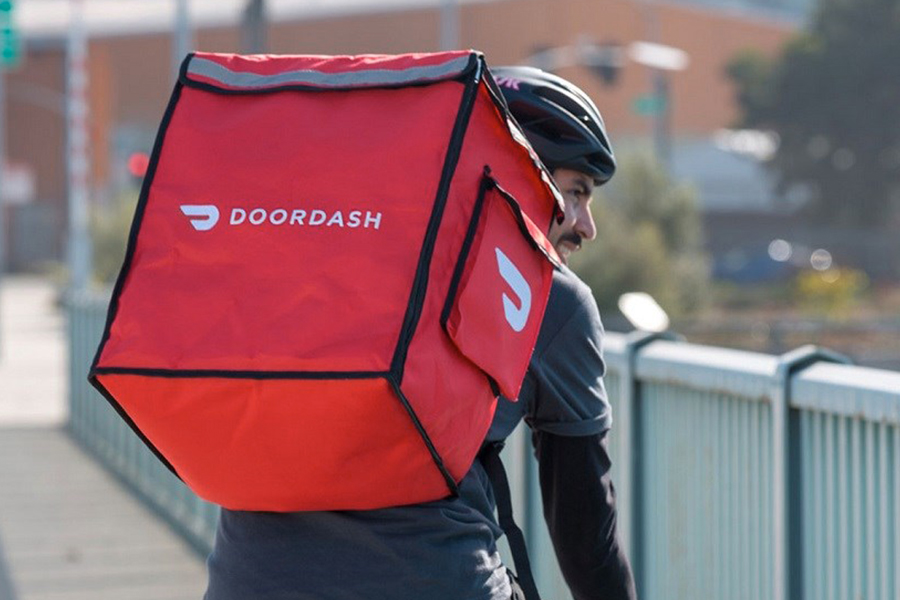 Rewards credit cards are always touting cash back on groceries and dining. Now, two of the biggest names in the delivery app game that offer those exact services may have realized they could get in on that racket. Both Instacart and DoorDash are reportedly planning to launch their own credit cards.

According to The Wall Street Journal, Instacart has already struck a deal with JPMorgan Chase to issue a credit card that will offer rewards to regular customers, and DoorDash—which is apparently interested in doing the same—has already received offers from more than ten financial firms. As the paper points out, the move makes some sense after a year of pandemic purchase habits: Travel rewards cards have lost their allure as COVID-19 fears have drastically limited air travel and vacation plans; meanwhile, the grocery and restaurant delivery industry has exploded.

The Instacart credit card apparently won’t launch until 2022, but will likely woo applicants by offering 5 percent cash back on Instacart purchases, according to an unnamed source. Meanwhile, DoorDash is apparently in the decision-making phase for choosing a banking partner and will solidify its plan “in the coming weeks,” according the WSJ.

Adding to the intrigue, a DoorDash credit card will likely have a direct impact on restaurants as the report suggests that the delivery service is looking to add partner restaurants to its reward program that would give users additional cash back or promotional offers by ordering from these establishments (similar to how rewards cards will often offer additional cash back at specific retailers). A DoorDash card could also come with “special access to cardholders at events, such as curated experiences with participating merchants,” the report says.

Reached via email, a DoorDash spokesperson said the company had no comment on The Wall Street Journal report at this time. We reached out to Instacart for comment as well.