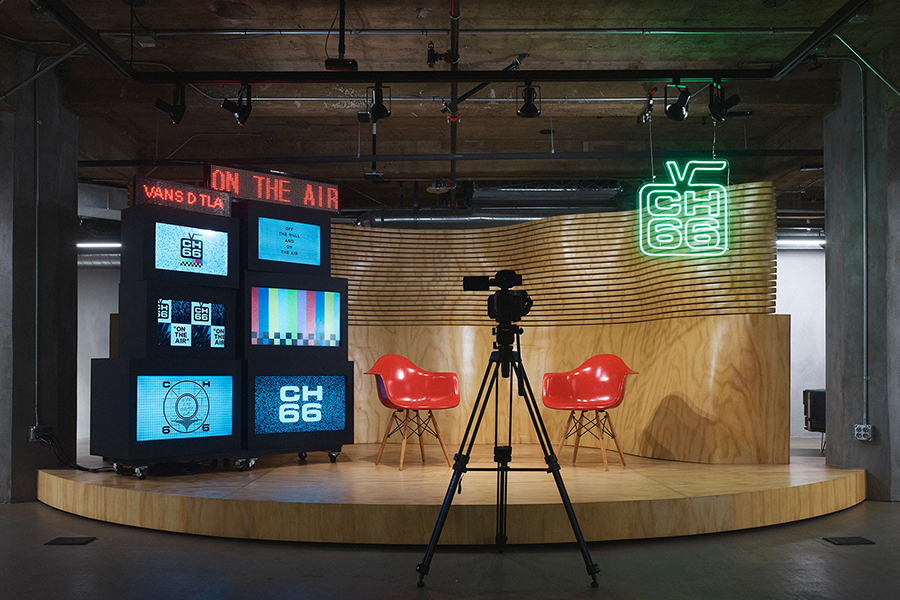 As the livestream space continues to grow through the pandemic, one brand is offering a fresh take on the concept that goes a step beyond just giving artists a platform.

“Vans is such an IRL, grassroots brand, things like Vans Warped Tour and House of Vans, that really is our strength and preferred approach,” says Brooke Burt, lifestyle marketing at Vans. “So this was definitely a muscle we had to build and learn to flex. How do we be ourselves, but how do we transition to the digital space? Channel 66 is the concept we landed on.”

Channel 66 arrives at a time when the livestream industry is booming. As Billboard reported in January, last May there were over 2,700 virtual concerts per week, according to Bandsintown, but that number has now dropped to below 900. Even so, Pandora co-founder Tim Westergren estimated to Billboard last August the current value of the livestream business was around $1 billion, but could potentially reach 10 times that amount within three years time.

Plus, Channel 66 aims to be a one-stop-shop for entertainment that appeals to a wide range of fans. In addition to live performances, the channel will host workshops and curated conversations that span music, art, sports and street culture, all of which emphasize local communities of Chicago, Downtown Los Angeles, New York and Mexico City. “That is the programming point of view, to have a hyper-focus on these cities that we care about and these communities that we’re committed to, but to have a narrative that would actually be of national interest,” says Burt.

She cites a New York hardcore show with Walter Schreifels of Gorilla Biscuits and Quicksand as something with a strong local connection, but that also speaks to a subculture that resonates more broadly. “We really took the approach to tap people who represent the city, but also interest someone who can’t go to shows and is sitting in the middle of the country.”

Japanese Breakfast will kick off the programming at 11:00 a.m. ET with a DJ set followed by an as-of-yet unannounced evening show to follow. Other upcoming resident shows include Young Chicago Authors; Girl Ultra Show, hosted by Girl Ultra singer Mariana “Nan” de Miguel; and All Ages Show focused on everything L.A. through the eyes of musicians, athletes and more.

In addition to exposure and in some cases discovery, Burt says “it’s always been critical to Vans to support artists not only through giving them a platform, but also compensating them for their talent.” And beyond taking care of those entertaining on the platform, Vans is also partnering with independent skate shops, music venues and labels, adding a layer of support by creating jobs and “momentum in their own pursuits.”

Looking ahead, Burt says Vans plans “to keep our foot on the gas with Channel 66,” while gauging interest as live music does return. But for now, the priority remains on uplifting creative spaces through this new outlet.

“I just think the writing is on the wall,” says Burt. “These are challenging times not only for these cultural institutions, but for artists and also fans looking to connect and be inspired. It wasn’t a question of ‘do we do this?’ it was ‘how do we do it?’”