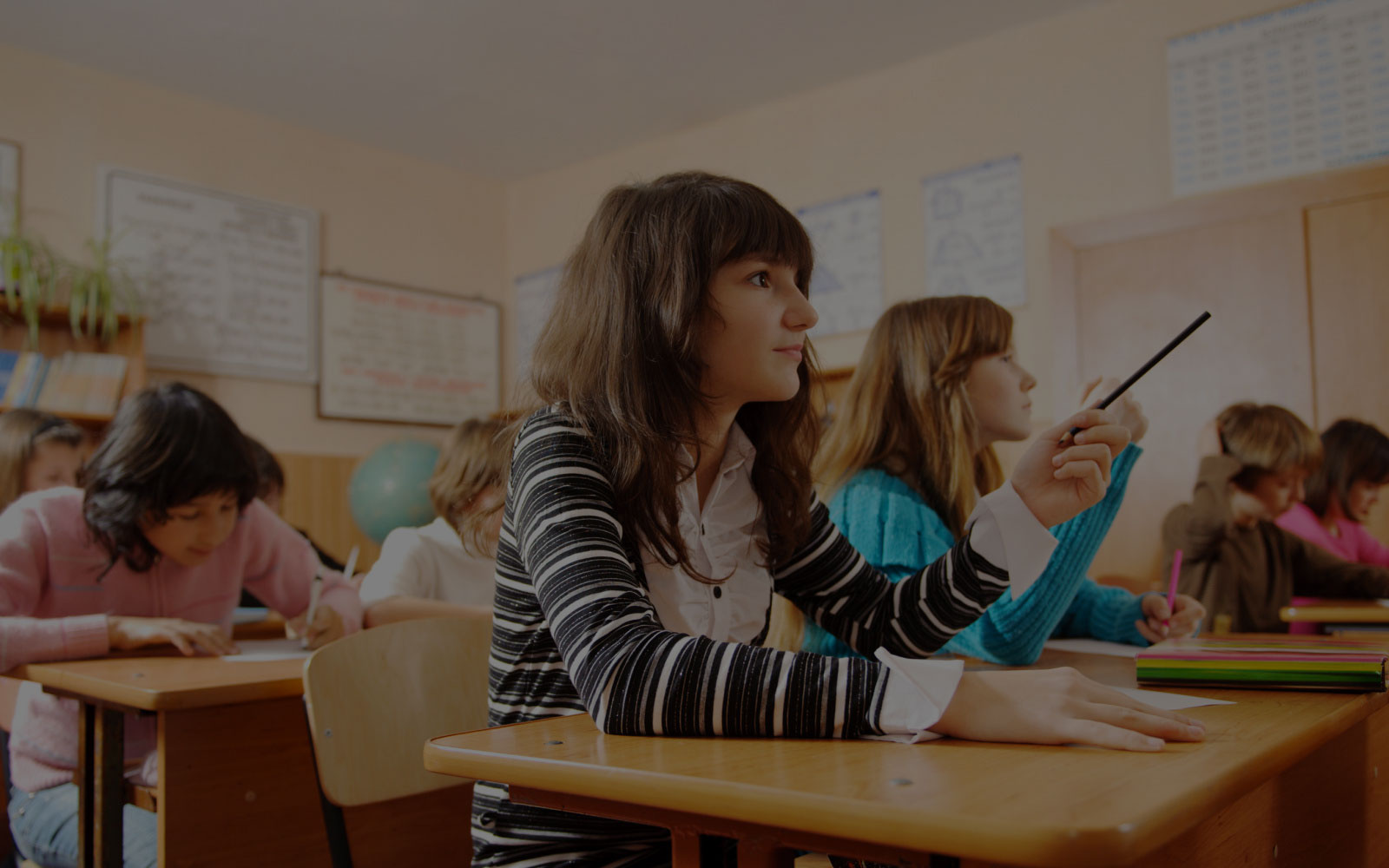 Walmart, the world’s largest retailer, on Tuesday said it had dropped Alibaba-linked Alipay in all its stores in the western region of the country, after agreeing a tie-up with Tencent to use its popular WeChat payment system.

The move underscores how China’s retail market is dividing into two camps around Alibaba and Tencent, tech behemoths worth a combined $1 trillion who are shaking up the online and offline retail market.

The two firms, who have spent billions of dollars on retail deals since the start of last year, dominate the country’s third-party mobile payment market. Alibaba-linked Alipay leads the field, with Tencent’s WeChat Pay catching up fast.