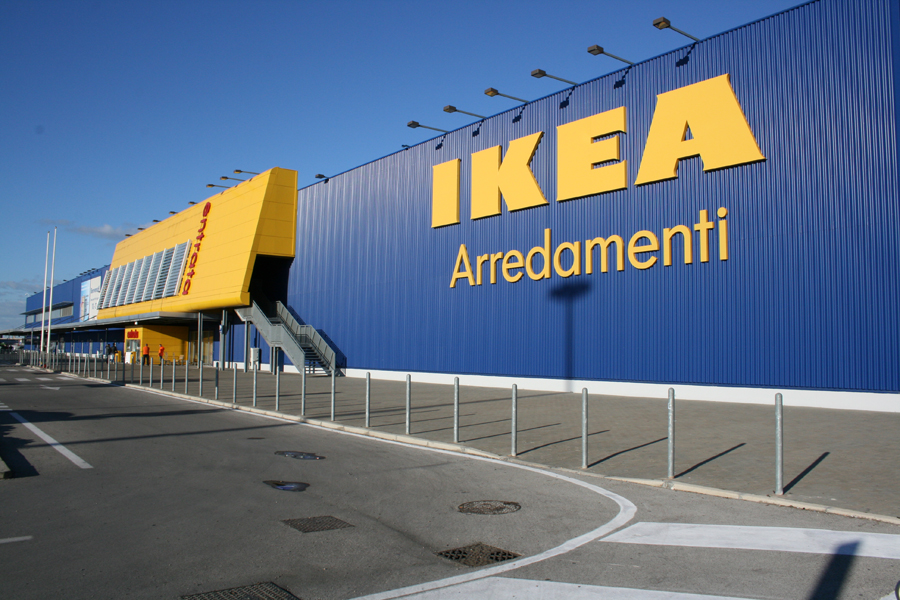 IKEA, the world’s biggest furniture group, is looking for downtown sites in top cities around the world as it responds to the fact that many customers no longer have the time or the cars to drive to its huge out-of-town stores.

“Especially in the cities, in the next few years, we will be very active looking for good locations,” Juvencio Maeztu, finance chief of Ingka Group, which owns most IKEA stores, told during an event in Germany.

IKEA has just opened a new store in Greenwich in south-east London and is about to add locations in central Paris and Moscow. It is finalizing plans for many more, Maeztu said.

“In New York, London, Paris, Berlin, Madrid, Barcelona, Tokyo, Shanghai, Mumbai, we will see more of these mid-sized stores in the future,” Maeztu said. “In the next 20 years more people will live in cities and own fewer cars and share more.”

Jesper Brodin, chief executive of Ingka Group, said he wanted to give shoppers convenient, round-the-clock access to IKEA stores in the company’s top 30 cities within the next five years.

Maeztu said IKEA plans to expand TaskRabbit, a U.S. online marketplace for odd jobs like furniture assembly it bought in 2017, to many more markets, and is looking for other similar acquisition or partnership opportunities.

Amazon Lockers now available during the event in Coachella