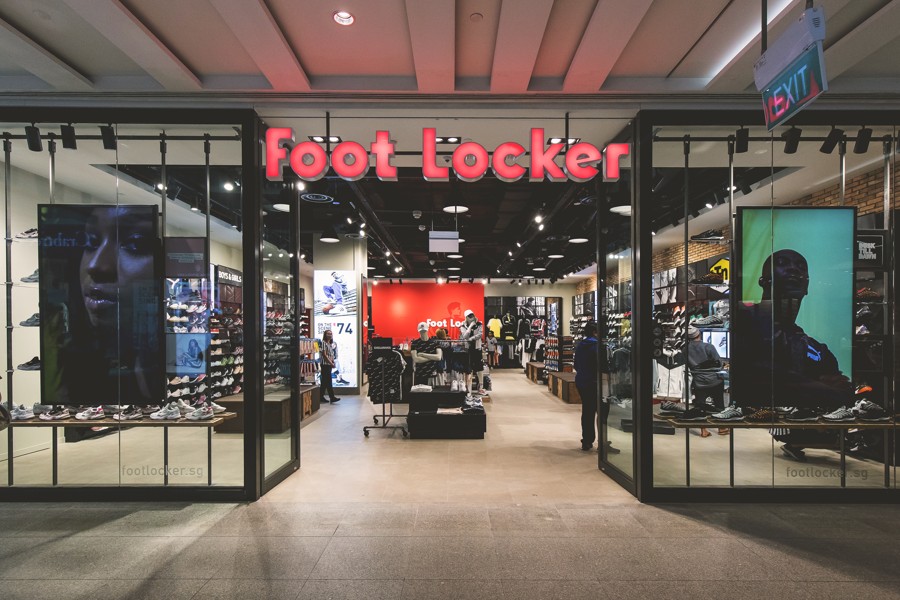 After investing in a handful of startups over the past year, Foot Locker is launching a new incubator program to build relationships with emerging brands earlier on than it has in the past.

At its investor day last week, Foot Locker’s chief marketing officer Jed Berger announced that the company is launching a new incubator program called Greenhouse. Greenhouse will consist of different programs, which the brand is calling “franchises,” with the goal being to “cultivate new brands and relationships with new vendors,” according to Berger.

Details on the program so far are slim but Berger highlighted nine different programs at Foot Locker’s investor day that will live under the Greenhouse umbrella. They are all either meant to give Foot Locker a stronger foothold in building stronger relationships with designers in footwear, which has traditionally been its bread and butter, or in product categories or markets that it’s recently started to see stronger sales in, like women’s apparel.

Project 366 will pair an experienced designer with an up-and-comer to launch their own brand. Title will partner designers and athletes to create new women’s sportswear brands. Not all of the programs will result in new products — another program under the Greenhouse umbrella will be Sounds, a project to discover new musicians; another, called Tokyo Showroom, will consist of Foot Locker working with a Japanese company to help introduce Japanese brands to the U.S. market.

It’s part of an all-around reinvention for Foot Locker, which has historically made most of its revenue by selling products from big, established brands. Nearly 70% of its product sold in the last year came from Nike, for example. But Foot Locker is betting that by building closer relationships with emerging brands, it can spot consumer trends earlier. Many of its competitors, like Dick’s Sporting Goods, are also trying to reinvent themselves as they find that wholesale doesn’t cut it anymore. Dick’s, for example, is starting to strengthen its private label assortment.

“What we see now is Foot Locker getting involved in product development right at the beginning,” Matt Powell, a sports industry analyst for NPD Group said. “It may not sound like much, but it is a sea change from how business has traditionally been done in the sneaker world.”

Foot Locker’s push into product development can be partially explained by a rough patch in 2017 — during the second quarter of 2017, Nike experienced a downturn in popularity, and as a result, Foot Locker’s sales also took a dip. That was the impetus, as Foot Locker CEO Richard Johnson said during a call with investors last month, to start turning around inventory more quickly, and to start investing in startups that could help them spot consumer trends more quickly.

Over the past year and a half, Foot Locker has invested nearly $143 million in startups, including sneaker reseller platform GOAT, children’s apparel company Rockets of Awesome, children’s footwear brand Super Heroic, women’s apparel brand Carbon 38, and Pensole Footwear Design Academy, which trains up-and-coming sneaker designers. But Foot Locker invested in most of these brands by the time they had some traction and had been on the market for several years. Greenhouse will be a program to help build new brands — and will presumably help Foot Locker get a greater stake in these brands earlier on.

Biggest Primark in the world opens in Birmingham