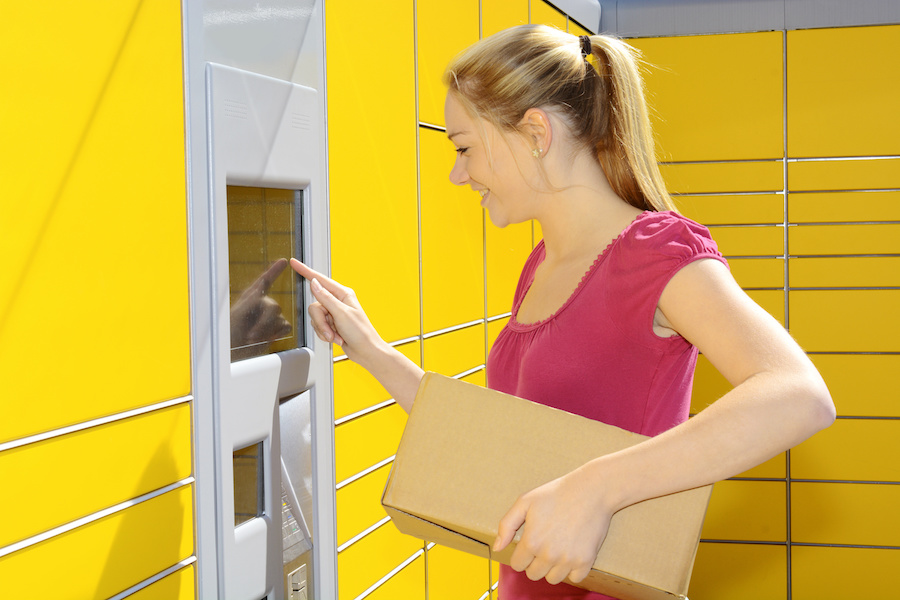 Amazon Lockers are coming to a new location: Coachella. The retailer says it will make its storage lockers available to festival-goers, allowing them to order both in advance and same-day to have items like sunscreen, hats, phone chargers and more delivered to an on-site locker at the event at no extra charge during the festival weekends of April 12-14 and April 19-21.

Ahead of the event, Amazon will also launch a dedicated Coachella storefront on its retail site, where customers can shop festival needs in advance across categories like fashion & accessories, beauty, health & wellness, tech and camping gear.

To use the new festival Locker system, customers will be able to select as the shipping address one of the Amazon Lockers at Coachella during the checkout process. When the package arrives for pickup, the customers will be sent an email with a barcode that they’ll use to pick up the package.

Amazon says the Lockers will have a dedicated place at the festival and will be staffed by team members in case of any issues that arise.

An Amazon spokesperson confirmed that all shipping options will be available to the Coachella Lockers that are currently available to all Lockers not at the festival.

The retailer today operates Lockers in more than 900 cities and towns across the U.S. as an alternative for those who don’t want to take delivery at work or at home. Lockers eliminate issues around package theft concerns, and work well for customers whose “homes” are actually shared spaces, like college dorms. They also allow for convenient returns and can help customers receive some items faster, as they offer a centralized delivery location for package drop-off.

The retailer says this is the first time it has brought Lockers to Coachella. It also appears to be the first time that Amazon has set up temporary Lockers at all, outside of hurricane relief efforts.

The deal with the large music festival is likely just as much about advertising the Amazon and Prime brands as well as the retailer’s same-day delivery service to a large, receptive audience, as it is a decision to cater to the festival market as a strategy for Amazon Lockers. That said, if the Coachella Lockers prove to be a big success, it wouldn’t be surprising to see Amazon set up Lockers at other events. But Amazon has no announced plans in that direction at this point in time.

The move also speaks to the flexibility of Amazon’s delivery operations — that it can drop in a few lockers over a weekend, then cash in on the uptick in sales from attendees.

“We want customers to make the most out of their weekend at Coachella,” said Patrick Supanc, Amazon Worldwide Director of Lockers and Pickup, in a statement about Amazon’s plans. “Bringing the convenience of Amazon Lockers to Coachella will help customers focus on their experience instead of worrying about forgetting something at home or having to carry it in with them.”