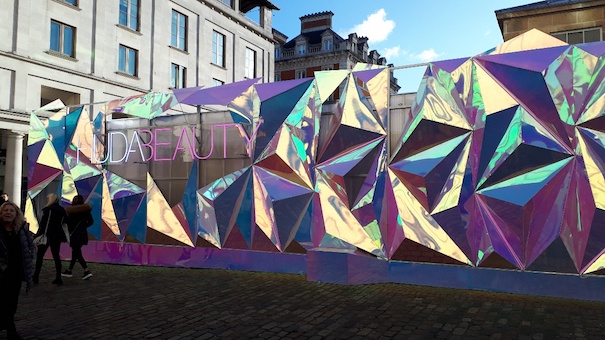 Creating an interior that can’t be seen from the outside and which has a (jovial) security person at the door is hardly the stuff of which welcoming retail environments are made. Yet the Huda Beauty pop-up on Covent Garden’s Piazza in London not only does both these things, but it also succeeds in pulling ‘em through the silvered tunnel that leads to the closed door and into the interior.

The reason is simple. The outside of this large store is the sort of thing of which school mathematics projects are made when the task is to produce a geometric, multi-faceted object. It is also iridescent, meaning that it was stopping shoppers in their tracks to take snaps of the exterior. 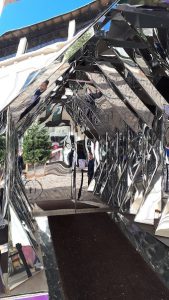 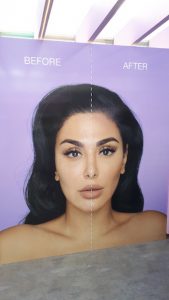 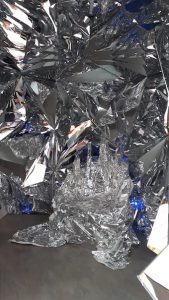 Within, the promise of the outside is realised with Huda make-up modules sandwiched in between shiny installations, including a reflective silver selfie cave with a throne, while the staff are kitted out in glitter jumpsuits.

The store trades in pretty much the same commodity as New York make-up brand Glossier, which is also currently running a pop-up, around the corner in Floral Street. This does not prevent the two stores being almost completely different with both attempting to offer something alternative to the normal lipstick counters and suchlike. 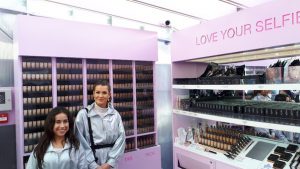 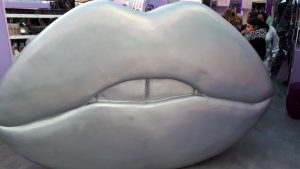