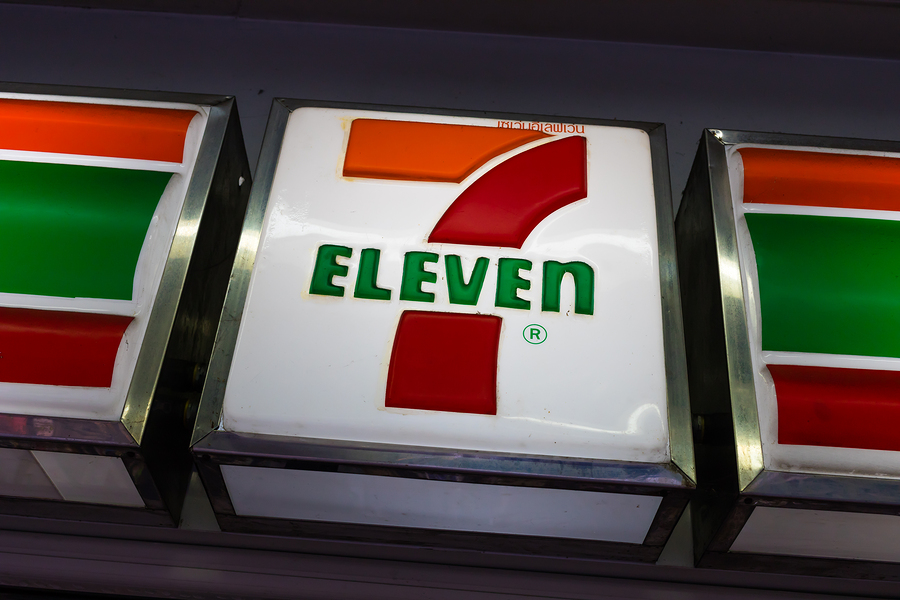 7-Eleven India is poised to launch in Mumbai, marking the first major international convenience-store chain to take on local players.

Master franchisee Future Group’s founder and CEO Kishore Biyani said the firm will concentrate on development in Mumbai only for the initial few years of business, with the first outlets launching in March.

“There will be a cluster of stores in Mumbai,” said Briyani in a Livemint report. “Only in Mumbai we can set up over 1000 stores … I don’t think we would be able to do anything beyond Mumbai for another two-three years.”

Future has also recently partnered with a Japanese logistics expert Nippon Express who will help 7-Eleven develop a distribution network for perishable foods and groceries.

“We will keep a lot of ready-to-eat Indian meals like dal-chawal, khichdi, poha, idli etc but it’s going to be fast eating,” Biyani told Livemint.

“What 7-Eleven will bring in is technology and how to keep it fresh..there are going to be lot of in-house cooking as well, ” Biyani said.

7-Eleven operates more than 67,000 stores around the globe. Future Group operates 1440 stores in more than 400 cities under brands including Easy Day, Central, Big Bazaar and Nilgiri’s.

In India, the chain will compete with local operators In&Out, Twenty Four Seven and J-Mart.