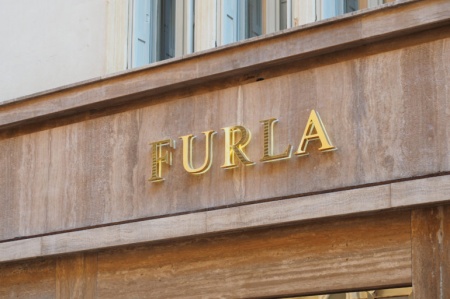 Yangon is the busiest and largest airport of Myanmar. At the end of August, the Italian brand also opened its personalised corner in Kaohsiung Airport in partnership with Everrich.

The openings follow a string of other DF&TR locations in Asia Pacific which include Siem Reap, Nagoya, Shenzhen and Sydney.

Japan continues to be the strongest market for Furla, representing 26% of total sales in H1 with a +30% increase, just as in the US. In Europe, sales excluding Italy  rose by +26%. Asia Pacific was weakest, increasing by +22%, and equal to almost +20% of total sales for the group.

Counting multi-brand and department stores, Furla is present in more than 1,200 other locations worldwide and in more than 100 countries.