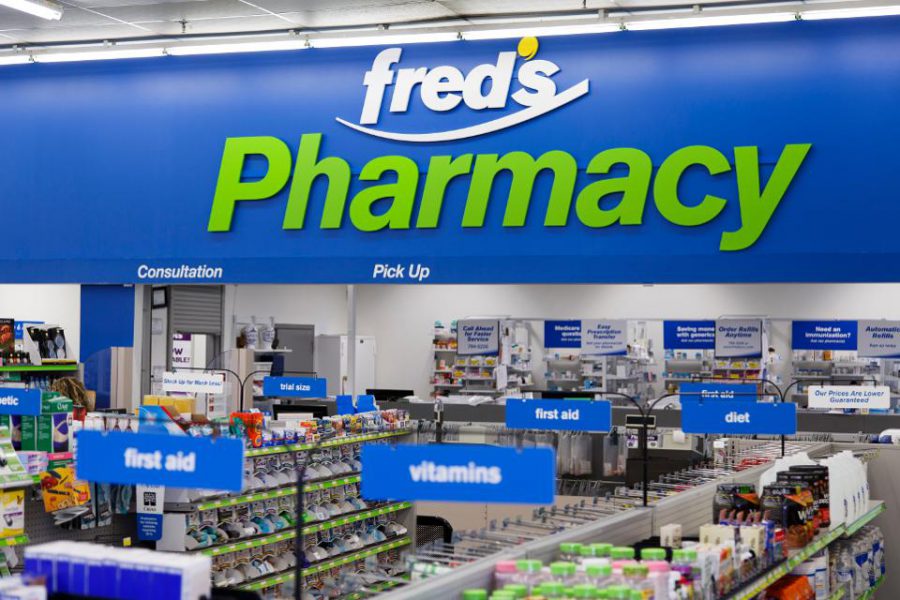 Fred’s efforts to restructure and turnaround its business have failed.

The Memphis-based discount retailer has filed for Chapter 11 bankruptcy protection with plans to shutter all its operations. Fred’s has begun liquidation sales at all its stores, which are expected to close over the next 60 days. It expects to continue filling pharmacy prescriptions at most of its pharmacy locations, while it pursues the sale of its pharmacies as part of the court-supervised proceedings.

Fred’s, which was founded in 1947, operates stores throughout the Southeast. The retailer has been closing stores throughout 2019 in an effort to restructure its struggling operations. In mid-July, the company announced it would close another 129 locations which, when completed, would leave it with 80 stores, centered primarily around its distribution center in Dublin, Ga.

“Despite our team’s best efforts, we were not able to avoid this outcome,” said Joe Anto, CEO at Fred’s. “I want to thank all of our employees for their hard work and continued support of the company as we wind-down our operations.”

Fred’s has arranged $35 million of debtor-in-possession financing from its current lenders and was asking the court for permission to enter that agreement. The company has filed customary motions with the U.S. Bankruptcy Court seeking a variety of “first-day” relief for the filing entities, including authorization to continue paying employee wages and salaries and continue providing employee benefits without interruption, and certain other customary relief.