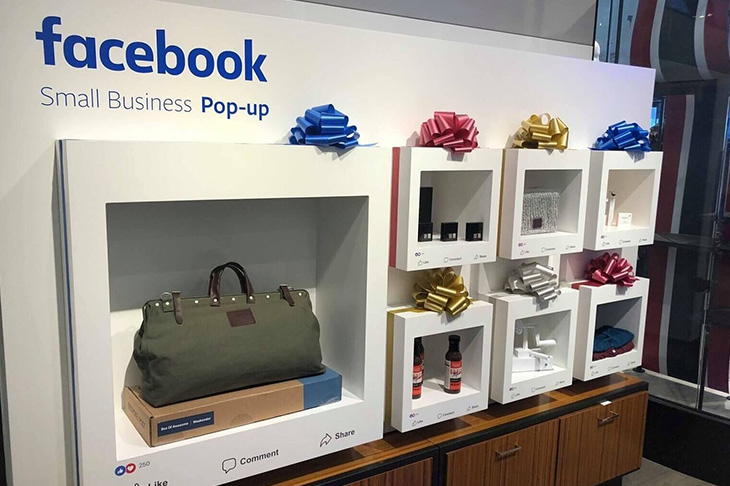 The company announced in a blog post that it has opened pop-up retail shops in nine Macy’s department stores across the country. But the pop-ups won’t be selling Facebook’s Oculus devices or its new Portal smart display devices. Instead, Facebook says the pop-up shops will feature products by “100 of the most-loved small businesses and digital-native brands on Facebook and Instagram.”