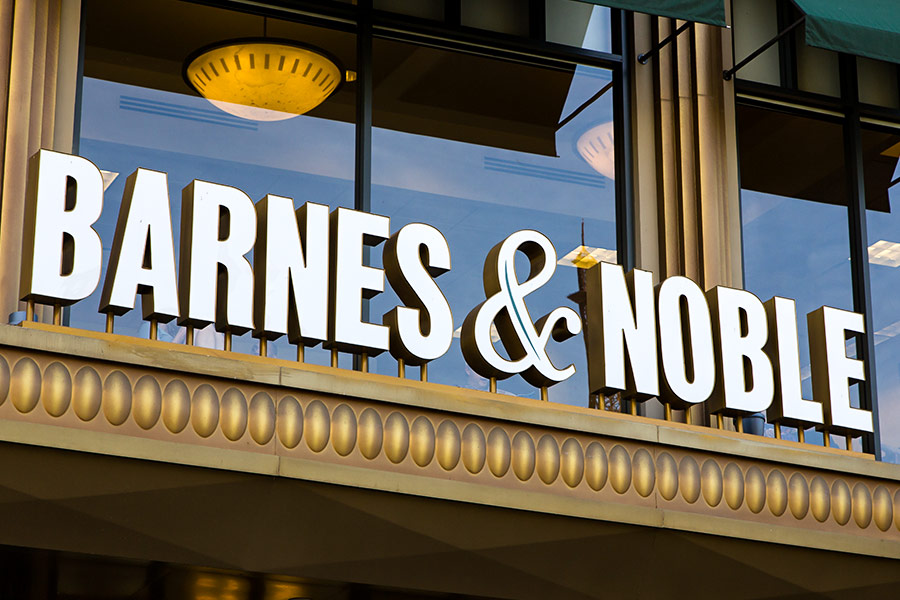 Bookstore chain Barnes & Noble has agreed to sell itself to an arm of investment firm Elliott Management, which owns one of the largest booksellers in the United Kingdom.

Elliott will pay about $476 million for Barnes & Noble, which has been ailing amid competition with Amazon and other physical retailers. When including the assumption of debt, the deal is worth about $683 million. With 627 stores in 50 states, Barnes & Noble is the nation’s largest bookstore chain, having outlived its biggest rival, Borders, yet run into similar challenges as Americans increasingly buy books online.

Barnes & Noble chairman and founder Leonard Riggio, who exerts significant control over the retailer, has agreed to support the deal. Elliott Management also owns U.K. bookstore chain Waterstones, whose CEO, James Daunt, will also serve as CEO of Barnes & Noble. Despite the combined management team, Barnes & Noble will remain as a standalone chain, the companies said.

Elliott Management signaled plans to pursue a “growth strategy” predicated on a blueprint that worked with Waterstones, which included “investment in their store estate and the empowerment of local bookselling teams.”

“Physical bookstores the world over face fearsome challenges from online and digital,” Daunt said in a statement. “We meet these with investment and with all the more confidence for being able to draw on the unrivalled bookselling skills of these two great companies.”

Elliott Management’s Elliott Advisors Limited is paying $6.50 per share for Barnes & Noble, which represents a 43% premium from its 10-day weighted average closing price as of June 5.