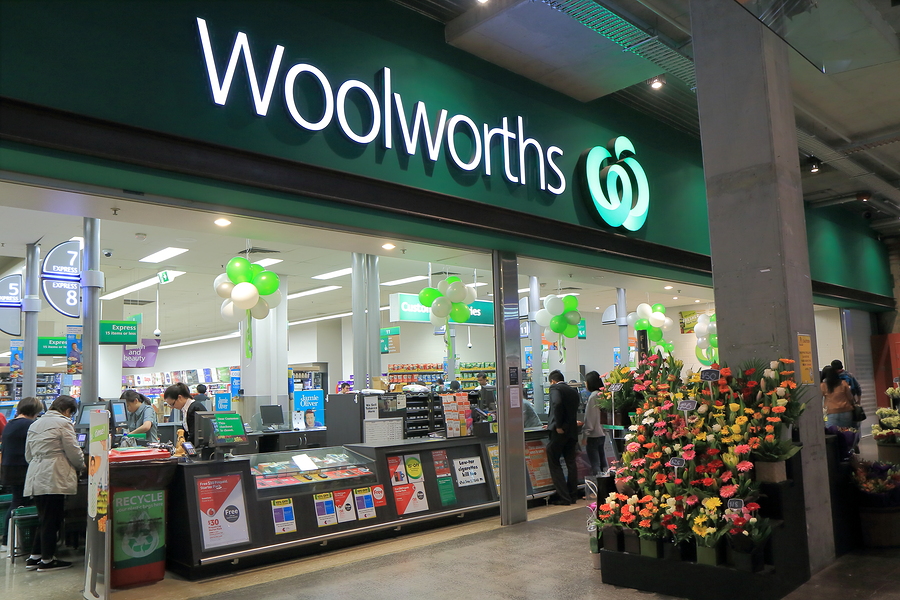 Woolworths is overhauling how its staffs its supermarkets, creating two new dedicated fresh food teams in the first store-level restructure at the retailer since 2011.

The company said the new teams will help it meet shoppers’ growing demand for quality fresh food offerings at all times of the day. Under the restructure, the currently separate deli, butchery and seafood counter teams will be combined into a single “Fresh Service” team. Staff in the new team will be trained to serve customers across all three areas, whereas today they are confined to just one area.

Woolworths said it would spend $10 million in staff training and development as part of the restructure. Meanwhile shelf-ready fresh food like dairy products, eggs, pre-packed meat, bread and meal kits will be managed under a new “Fresh Convenience” team.

“Over the last few years our customers’ needs have changed, but the way we have been operating our stores has stayed the same,” said Claire Peters, managing director of Woolworths’ supermarkets division. “With customers’ ongoing expectations in fresh, and more shoppers looking for increased convenience, our stores need to deliver the best possible customer experience, every time.”

Some roles will be removed under the restructure, with a single manager overseeing the combined teams for instance, but Woolworths said there would be no net reduction in staff numbers. Ms Peters said staff whose roles no longer existed would be able to apply for new positions created under the restructure. Woolworths said the new model had been well received by customers and staff at a group of stores in New South Wales, and the changes would be introduced gradually to stores Australia-wide over the coming months.

Woolworths and rival Coles are also experimenting with entire new store formats in response to changing shopper preferences and habits. Each is trialling small-format “neighbourhood” stores, as well as even smaller inner-city convenience stores, with a focus on fresh food and ingredients that customers can either eat on the spot or take home to cook that night.