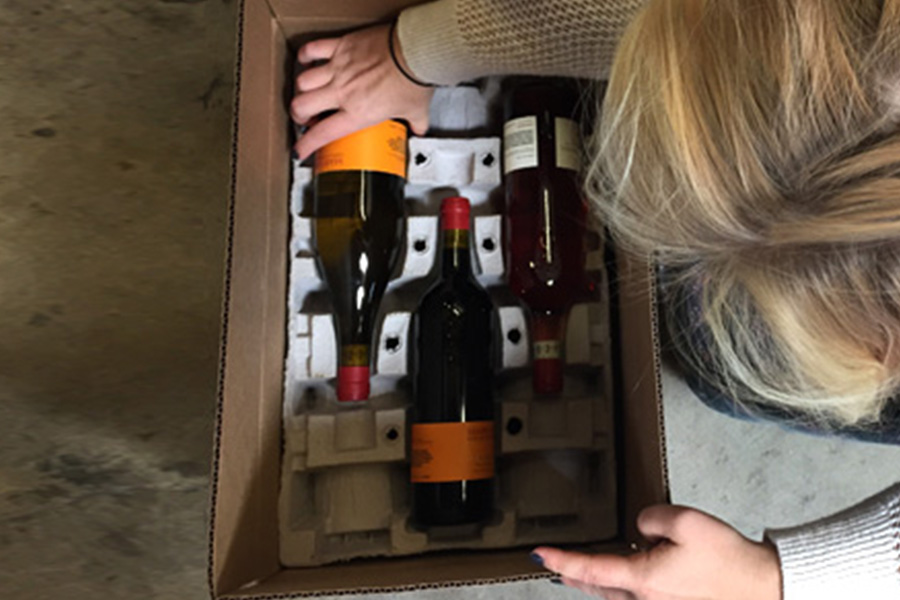 By edict or by choice, Americans sheltering in place have sent e-commerce orders for CPG goods through the roof since the beginning of March. Direct-to-consumer (DTC) brands have been huge beneficiaries of the shift, which promises only to grow in the long term as millions get comfortable with the idea of buying groceries and other staples online.

DTC is “the new currency,” Ken Harris, managing director of Cadent, a CPG consulting firm, said. “It’s democratic, universal, a way to launch and get in front of consumers fast — and a way to fail fast and ramp up quickly again. Startups that figure this out and are able to do it will succeed far faster than those that can’t.”

DTC startups had already been seeing outsized growth. More than $17 billion in sales have shifted away from traditional, larger CPG brands (with sales of $1 billion or more) to smaller brands since 2013, according to IRI.

The growth of DTC brands should continue to accelerate as the pandemic catapults online grocery spending. Online’s share of grocery sales will approach and could even exceed 10 percent this year, four years sooner than previously forecasted, according to a new study by Fabric, an Israel-based startup that builds “micro-fulfillment” centers.

“When the COVID-19 thing went down, you saw that even an ice cream brand can go DTC as a starting point,” said Rob Gonzalez, co-founder of the Digital Shelf Institute. “It gives you an audience and a way to build traction. That wasn’t available for new brands before.”

A Boring Life, a new brand of artisan honeys and CBD-infused snacking products, hemp tinctures and dog gummies, pivoted in March to solely launch on a DTC basis after determining efforts to expand distribution in stores for now would be costly and ineffective.