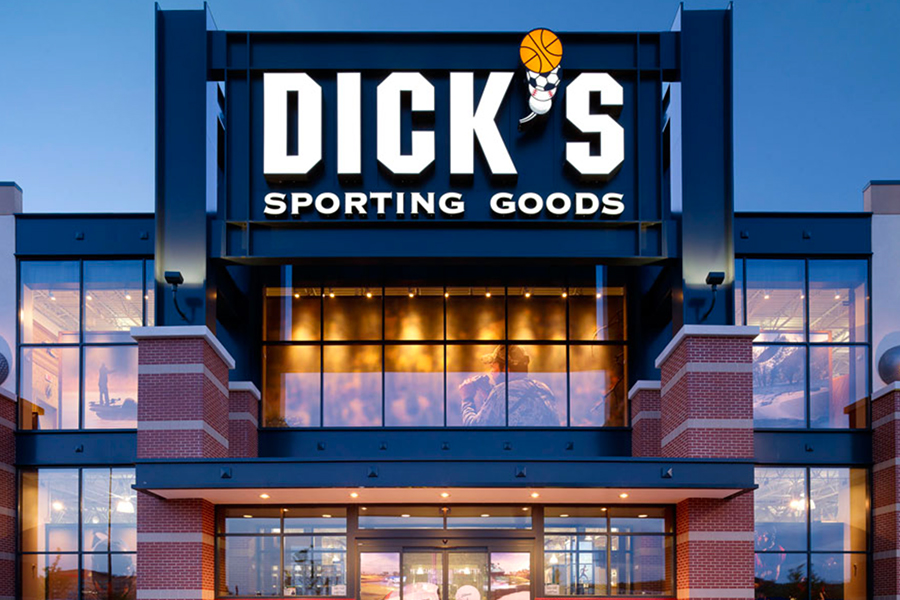 Dick’s Sporting Goods is going all in on the outdoors and CEO Ed Stack is leading the charge.

The sporting goods giant will unveil a new store concept, called Public Lands and dedicated to the outdoors, in the second half of 2021. The new banner will debut with a location in Pittsburgh and in Columbus, Ohio. Both will take over Field & Stream stores.

Speaking on the chain’s third-quarter earnings call, CEO Ed Stack told analysts that the new concept had been in the works prior to the pandemic, but that it is even “more timely” now.

The name of the new banner is in keeping with its focus.

“We are going to focus on exactly what the name of the concept is, Public Lands,” Stack said. “We think it’s important to protect our public lands to protect the environment and this concept will really be focused on that.”

Stack, who will step down as CEO of Dick’s in February but remain as chief merchant, said that he will be focusing the majority of his time to help spearhead and lead the concept and grow into “a real growth vehicle.”

As to the merchandise mix, there will be about a 20% overlap — or less — between the products carried in Public Lands and Dick’s namesake stores.

At least initially, the new brand will take over real estate that Dick’s already owns, with Stack noting that the architecture of Field & Stream stores “works very well with” the new concept. (Last October, Dick’s sold eight Field & Stream stores as part of its pull back from the hunting category. It currently operates roughly 26 locations.)

Amazon Wants to Get Even Closer. Skintight.