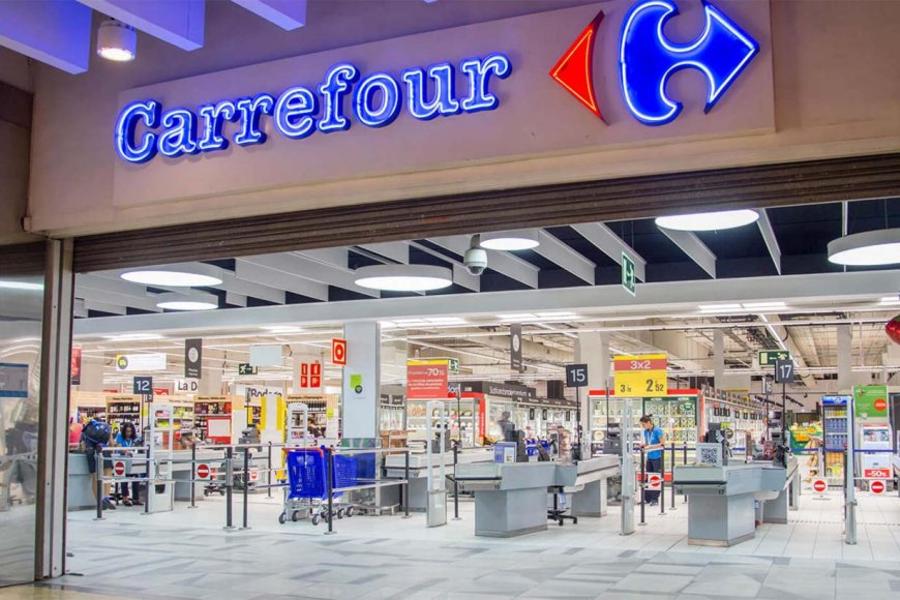 Carrefour has teamed up with Spanish start-up Glovo to provide a fast home delivery service as the French supermarket group looks to deal with growing competition from the likes of Amazon as well as domestic rivals.

Other supermarkets around the world are forming deals with online partners such as Amazon and others to meet growing demand from customers for home delivery services. Carrefour’s French rival Casino already has a partnership with Amazon, while Marks & Spencer has a joint venture with online food retail pioneer Ocado.

Carrefour’s Glovo partnership will cover four countries – France, Spain, Italy and Argentina – and will start operating by early October at the latest. The service will aim to deliver 2,500 products to customers’ homes within 30 minutes.

“With this new partnership, Glovo and Carrefour will offer a 30-minute home delivery service that complements their existing e-commerce offers and allows them to address the needs of new customers,” said Carrefour director Amélie Oudéa-Castéra.

Glovo, which competes with platforms such as Uber Eats and Deliveroo, said in April that it had raised 150 million euros ($168 million) of new funding.

Glovo, founded in 2015, booked a 90 million euro-loss in 2018, according to data provided by Delivery Hero, one of its shareholders. Carrefour, Europe’s largest retailer, is in the midst of a five-year plan to boost sales and profits.

Charming Charlie to go out of business