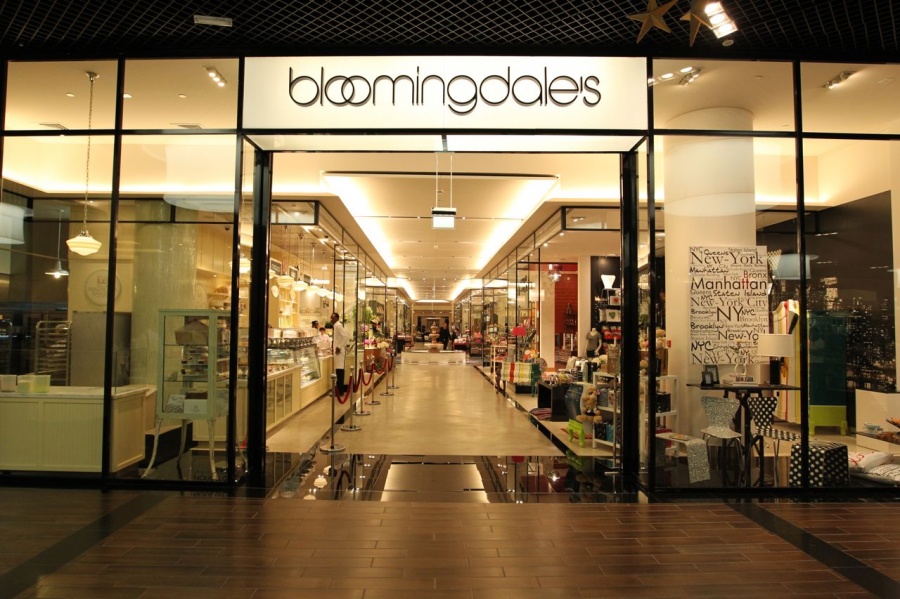 Coinciding with the 2018 return of the Grammy Awards to New York, the Music is Universal concept will be launched at Bloomingdale’s 58th Street flagship and SoHo location, as well as its Beverly Center outpost in Los Angeles.

According to wwd.com, the space will showcase exclusive merchandise, artist collections and music gear, while also serving as a platform for events throughout the month of January. The concept will span two 300-sq.-ft. pop-up units in each store, and highlight the music and iconography of artists ranging from Jimi Hendrix to Nicki Minaj and Amy Winehouse.