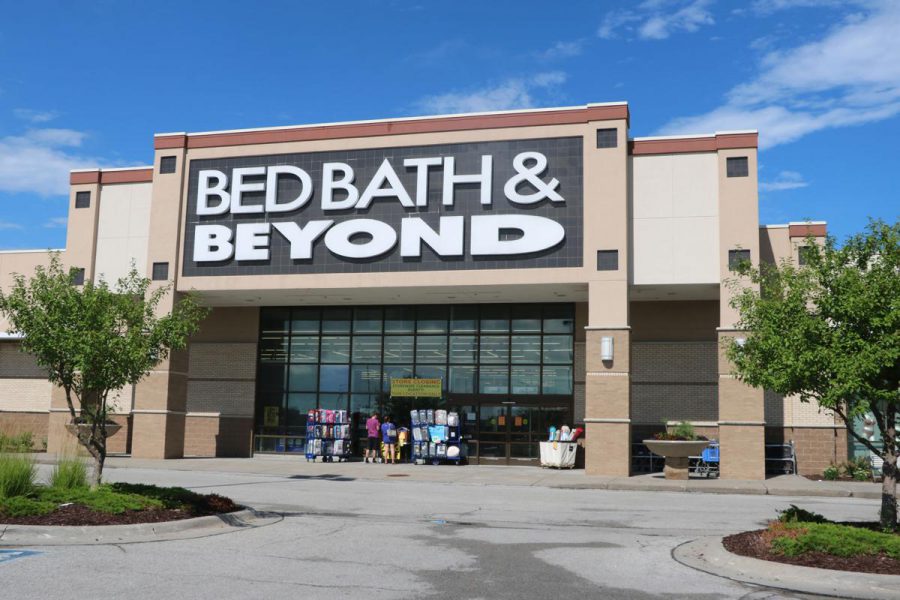 Bed Bath & Beyond will close more stores than it originally planned.

The troubled retailer said that it will soon close 20 more stores, in addition to the 40 announced in April. The affected stores will be shuttered by the end of the year.

Interim CEO Mary Winston said on the call that the closures will benefit the remaining open stores because of the company’s “renewed focus on driving traffic and operating efficiency.” Sales at stores opened for more than a year sunk 6.7% for the second quarter.

Forty of the closing stores are Bed Bath & Beyond locations and the other 20 will be stores from its other brands. Even with the closures, Bed Bath & Beyond will still have roughly 1,000 US stores, as well as hundreds of World Market, Cost Plus, Buy Buy Baby and Harmon locations.

Winston also said that it has made “substantial progress” in its CEO search and will make an announcement soon. Former CEO Steven Temares left the company in May after a major upheaval spurred by shareholders.

Bed Bath & Beyond has struggled in recent years to compete with traditional retailers such as Walmart and Target, as well as online retailers Amazon and Wayfair and discounters like TJ Maxx and its HomeGoods arm.

Bed Bath & Beyond’s stock has also plummeted and same-store sales have also fallen two years in a row. The stock has lost 85% of its value in the past five years.

In March, three activist funds built a roughly 5% stake in the company and attempted to replace the company’s entire board of directors and CEO Temares. The group wants Bed Bath & Beyond to trim its product selection and beef up the in-store experience to drive traffic back to stores.

In response, the company nominated several new directors to its board, including a new lead director, and revamped its corporate governance structure. It also opened 21 “lab” stores that sell more home decor, food, and heath and beauty care than traditional stores.

This year, retailers have announced 8,000 stores closures — and counting. That number already exceeds last year’s total of 5,864 closure announcements, according to a report from Coresight Research. The firm forecasts as many as 12,000 stores will close by the end of the year.

A list of the stores that will be closing has not yet been released.