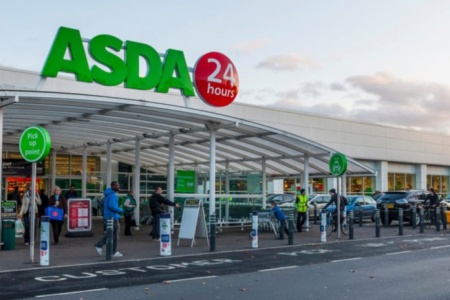 The grocery giant recorded a sales drop 3.2 per cent to £21.7 billion in its full-year period ending December 31, while pre-tax profits slumped by almost 19 per cent to £791.7 million.

Like-for-like sales also took a battering at the Walmart-owned retailer, dropping by 5.7 per cent.

The grocery chain said that despite the disappointing results of 2016, the turnaround efforts under recently-appointed chief executive Sean Clarke are starting to crystallise.

The company highlighted how the final quarter indicated that improvements in ranges and slashing prices in everyday items were paying off.

Asda’s share of the market also fell 0.9 per cent to 15.7 per cent last year, according to Kantar Worldpanel.