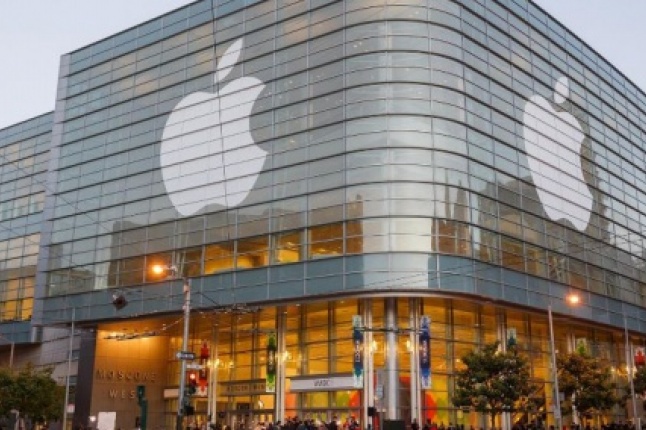 Apple has shared its earnings report for the third quarter of 2017 and contrary to predictions from analysts, it has managed to beat all those estimates. It has posted a revenue of $45.4 billion for the quarter (net profit of $8.7 billion) which is up from $42.4 billion (net profit of $7.8 billion) during the same quarter last year. This means a growth of 7% year-over-year for the Cupertino-based tech giant.

In terms of product sales, 41 million iPhone units were sold by Apple this quarter which is again an improvement in comparison to the last year. The story remains the same for iPad and Mac sales as it sold 11.42 million and 4.29 million units respectively. With the increase in sales for almost all product categories, it is not hard to figure out how Apple managed to defeat all predictions and perform significantly better.

And it’s not only about products, Apple performed quite good even in Services as it posted an earning of $7.3 billion through them. This makes it equivalent to a Fortune 100 company and is definitely a good thing for the company which has relied heavily on iPhone sales for generating revenue.

As for the next fourth quarter, Apple mentioned its own predictions about how it sees things going from here onwards. It is expecting the revenue to be anywhere from $49 billion to $52 billion with a gross margin of 37.5% to 38%. The iPhone 8 release is just around the corner and as it is expected to bring some really significant changes to mark the 10th anniversary of iPhone, one can surely expect Apple to make more money in this last quarter of the year.