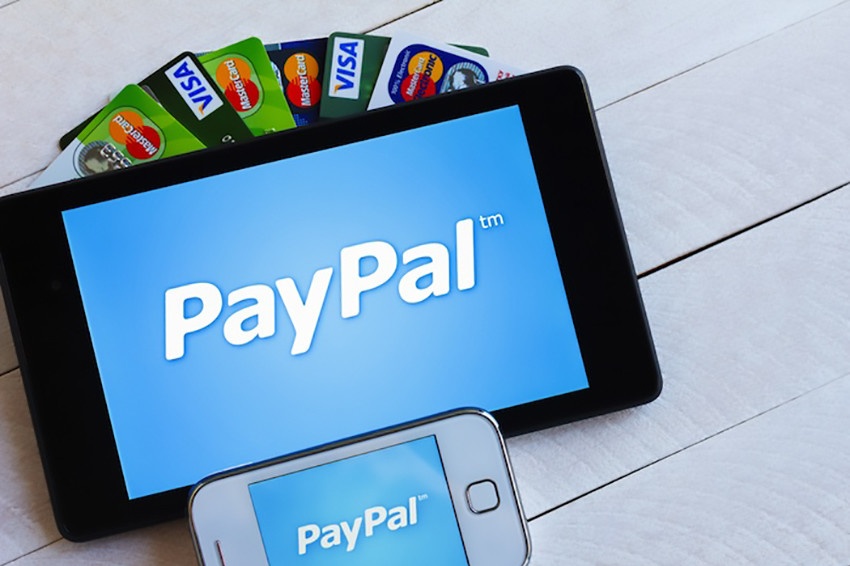 PayPal in the last year or so has shown it is willing to partner with anyone and everyone in the growing, but very fragmented digital payments space. The alternative payment provider seems to understand that making it easier for customers to use any form (and brand) of payment means a bigger digital payments pie overall, and it has been willing to work with Visa, Android Pay and many other to help enable a seamless user experience.

In the context of what PayPal has been up to in recent months, this partnership makes a lot of sense. Still, Apple last month announced plans to compete directly with PayPal’s Venmo unit, a move that was publicly derided by PayPal executives. But, when someone offers you a chance to let your customers use your payment service in more places and for more things, you jump at the chance, right?

For Apple, it’s a really uncharacteristic move from a company that, for lack of a better phrase, doesn’t play well with others — and often doesn’t even want to. Apple’s success in digital music, mobile apps and other areas has been built on closed systems, and it has been pretty adamant about that. If you want apps for the iPhone, you buy them from the Apple app store; if you want music on an Apple device, you buy from iTunes.

Apple’s development of Apple Pay, its own digital payment offering, has suggested that when you do these things Apple wants you to pay with Apple Pay. Perhaps, however, its willingness to work with PayPal is an indication that it doesn’t see PayPal as a competitive threat, but as more of an underlying payment platform. That is pretty much how PayPal views itself, which is why it has been so intent on pursuing partnerships.

Ultimately, this is a big deal for both companies. Stock market investors immediately understood that PayPal getting welcomed into Apple orbit could give it a big boost in payment activity, and Apple just got access more than 200 million PayPal users.