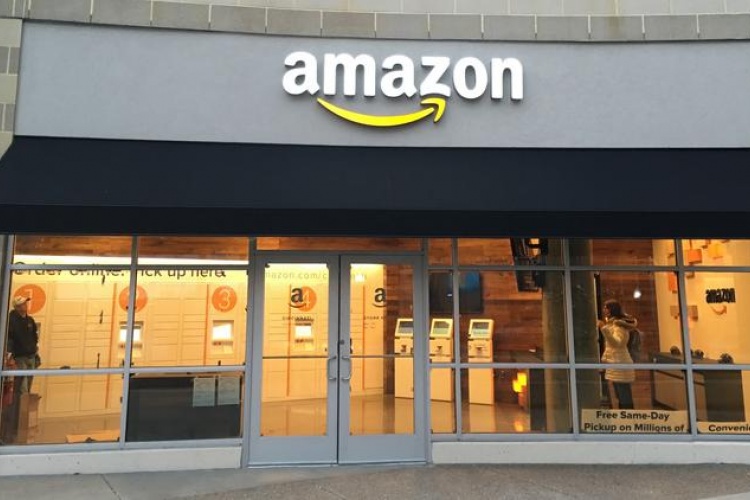 Amazon’s rivals are mostly going in the opposite direction, shuttering stores or pulling back on expansion plans. After shuttering 257 stand-alone mobile stores and bringing them into its flagship locations, for example, Best Buy now runs 1,252 stores. Targets operates 1,839 (which increasingly includes a mix of smaller format stores in urban neighborhoods and college campuses), and, of course, Walmart takes the cake, with 4,761 flagship stores in the U.S. alone, plus 597 Sam’s Club warehouse stores (which represents a pull-back in its expansion amid a pivot to e-commerce).

An even larger question for Amazon than how many locations it runs — or plans to run — is how it runs them. The company in some ways is transforming brick-and-mortar retail with innovations like its cashier-less checkout. But in other ways it seems behind the curve — the company has garnered mostly lackluster reviews of its bookstores, for example. And its latest launch, Amazon 4-Star, unlike its other physical stores, seems an attempt to shoehorn an e-commerce approach into four walls, according to Instinet analysts led by Simeon Siegel, who said that it’s missing the opportunities for discovery and connection inherent in brick and mortar.

Starbucks Is Brewing Up Massive Growth in China