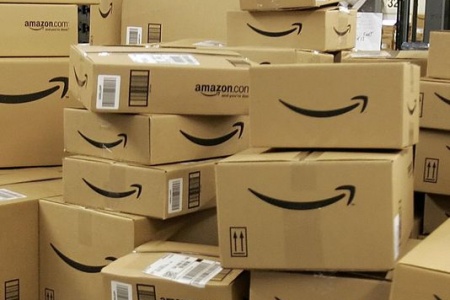 Amazon has long set its sights on India as an important market, one CEO Jeff Bezos recently called the company’s “fastest growing geography.”  This underscores the importance of Amazon’s announcement Tuesday that its Prime membership program is now be available to the nation of 1.3 billion.

“We’ve barely scratched the surface of this vast nation, its potential and its immense value to the global economy,” Bezos said in June at  the U.S.-India Business Council Leadership Summit in Washington D.C.

At the summit he also announced a $3 billion expansion of Amazon’s investments and said the company has created 45,000 jobs in India and sees huge potential in its economy.

Some of that investment came to fruition Tuesday, with the announcement that customers in over 100 Indian cities will have access to Amazon Prime membership and with it, unlimited free two-day delivery.

In 20 cities, including Delhi, Mumbai, Bangalore, and Hyderabad, free one-day delivery will also be available. In addition, Prime customers will get early access to selected deals.

India is one of the fastest-growing e-commerce markets, but remains dominated by firms such as Flipkart, Snapdeal and Alibaba. Amazon’s push is to become a major player there.

The subcontinent is widely considered to be Amazon’s best bet for gaining major market share in Asia as China, with the world’s largest population, is dominated by home-grown Alibaba.

Unlike in the United States, Prime members in India won’t initially have access to Prime video, though the Amazon.in website hints that it might be coming, saying “stay tuned for more.”

To encourage Indians to try the service, Amazon.in is offering a free 60 day trial period.

“With Prime, guaranteed one-day delivery becomes an everyday experience instead of an occasional indulgence, and with no minimum purchases, it provides unlimited convenience all year long,” said Amit Agarwal, vice-president  and country head of Amazon India.

Prime is a key driver of sales and customer loyalty for Amazon. In the United States, Consumer Intelligence Research Partners in Chicago estimated the service has 63 million. Prime members spend on average $1,200 per year, compared with $500 per year for non-members.

Under Armour strategy to open flagship

How Brands Are Testing Virtual Reality