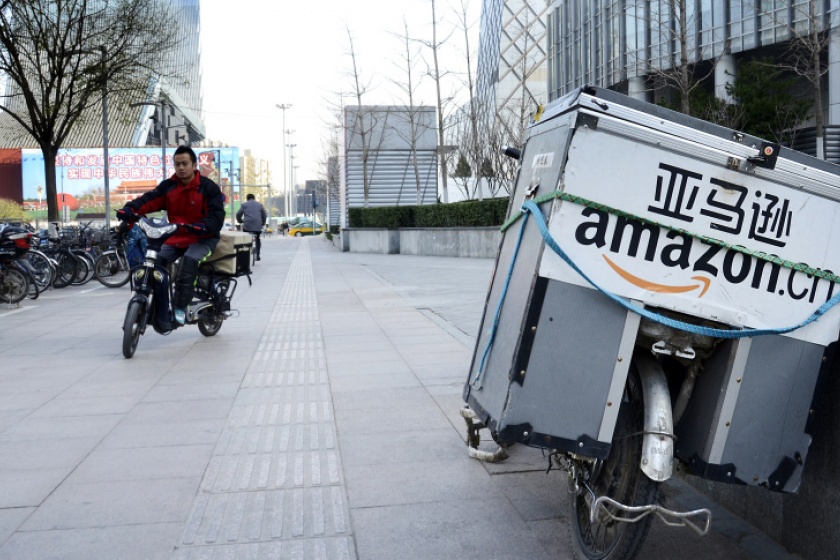 There is no denying that Amazon is just inching along in China, trying to figure out a combination of offerings that will allow it to gain a bigger piece of the market. That is no small challenge, not only because of the market share dominance of native players Alibaba and JD.com, but also because of the regulations and restrictions placed on foreign companies doing business there. For example, Amazon can’t stream video and music content in China, a capability that is a big part of Prime’s value in the U.S. (at least to this Prime customer.)

Those restrictions are one of reasons why Alibaba is able to make a business out of partnering with foreign companies that need its help navigating the Chinese market.

While Amazon’s China strategy appears to be nothing like the aggressively up-tempo pace it has used in dominating the U.S. market, it should also be noted that Alibaba has not necessarily made great progress on Amazon’s home turf in the U.S. Its 11 Main site, which many observers called a competitor to Amazon, stumbled badly before being sold, and other recent efforts have lacked clarity and any sense that Alibaba wants to take on Amazon directly in the U.S.

Then again, these companies — despite all the direct comparisons and coverage identifying them as direct competitors — are really in two different businesses, admittedly with some overlaps. Alibaba primarily is a marketplace operator, not a seller. Amazon is primarily a seller, but with marketplaces as one aspect of its business. Even Alibaba’s CTO has said he doesn’t even see Amazon as a competitor, though he made that statement after the failure of 11 Main.

China is a big prize, and Alibaba’s Singles Day last year reportedly brought in about $14 billion, more than Black Friday and Cyber Monday combined. But the world is still bigger than China. The real emerging market that all online retailers and marketplaces are chasing is that of global cross-border e-commerce. In that respect, Alibaba is a juggernaut, but Amazon is doing pretty well, too, even with sellers in China trying to reach a global customer base. A recent study from Payoneer noted that 62% of Chinese sellers sell on Amazon, a larger percentage than any other marketplace, including Alibaba’s AliExpress.

Market restrictions and a pair of giant native companies may keep Amazon from ever dominating inside China, which is one of the reasons Amazon is being more aggressive in other markets, such as India. China is a prize, but it’s not the only prize.