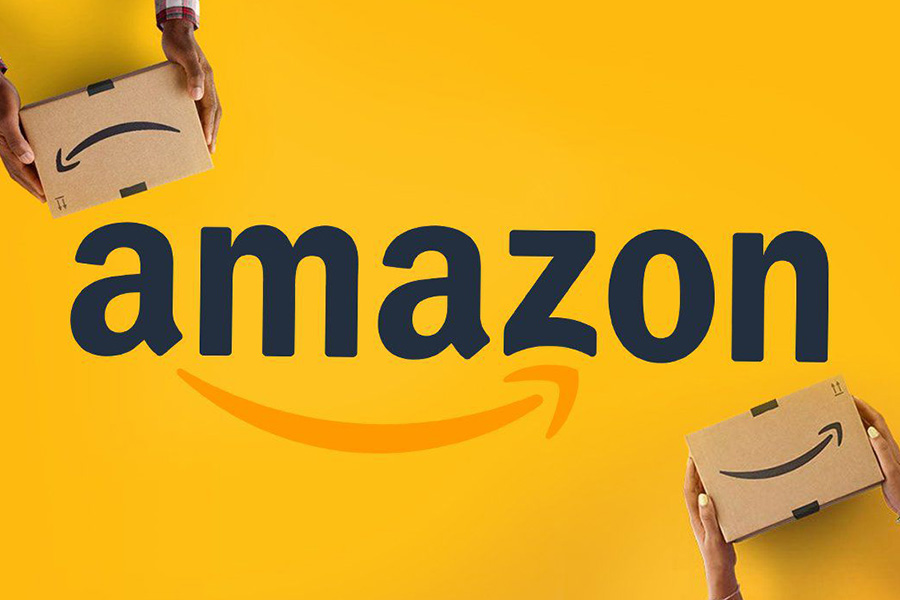 The online retail giant is placing restrictions on the types of merchandise it will carry in its warehouses through April 5.

Faced with merchandise shortages in the United States and Europe due to the Covid-19 coronavirus pandemic, Amazon has instituted sweeping changes on which products it will store and ship from its warehouses over the next three weeks, in a move it said was aimed at keeping essential items in stock and speeding up orders.

Early Tuesday morning, Amazon said it would be “temporarily prioritizing household staples, medical supplies, and other high-demand products coming into our fulfillment centers so that we can more quickly receive, restock and deliver these products to customers.”

By “prioritizing,” Amazon means it will no longer accept new shipments to its warehouses for discretionary items through April 5. During that time, Amazon will continue to sell all types of products on its websites, but sellers listing discretionary items will have to store and ship them on their own if they aren’t already in, or on their way to, an Amazon warehouse as of Tuesday.

The company said most of the products it was still accepting from third-party sellers and wholesale vendors fall into one of six categories: baby products, health and household, beauty and personal care, grocery, industrial and scientific, and pet supplies. The messages were sent to third-party sellers who store goods in Amazon warehouses through the Fulfillment by Amazon program, as well as wholesale vendors who sell goods directly to Amazon, which then resells those goods to customers.

“We are seeing increased online shopping, and as a result, some products, such as household staples and medical supplies, are out of stock,” an Amazon spokesperson said in a statement.

“We understand this is a change for our selling partners and appreciate their understanding as we temporarily prioritize these products for customers,” the spokesperson added.

With governments across the globe recommending and even mandating that people stay inside during the pandemic, more shoppers are turning to Amazon to stock up rather than visiting brick-and-mortar stores. But the rush of shopping in select categories has meant frequent out-of-stock messages for items ranging from hand sanitizer and hand soap to face masks, as well as sellers taking advantage of low supply by attempting to price-gouge customers.

This move — coupled with Amazon’s announcement on Monday that it was hiring 100,000 warehouse workers to keep up with surging demand — highlights the level at which consumers are relying on online shopping during the pandemic. At the same time, it’s also a realization that even the endless digital aisles of Amazon’s Everything Store, and Amazon’s logistics prowess, were not built to fully sustain the change in consumer behavior that the pandemic has forced essentially overnight.

On Amazon’s message board for third-party sellers, the news was greeted with panic early Tuesday morning.

In the notice to sellers, the company said, “We understand this is a change to your business, and we did not take this decision lightly.”

Others who make a living off of Amazon favor the decision. Will Tjernlund, CMO of Amazon seller consultancy Goat Consulting, said he believes many sellers already have enough inventory in Amazon warehouses to last until April 5 and that the move was the right one. “I am happy Amazon is focusing on fulfilling essential items over figuring how to ship couches or flatscreen TVs,” he said.

Over the past few weeks, as the outbreak has spread from Asia to Europe to the US, Amazon has struggled to keep the most in-demand items in stock and to stop the price-gouging the shortages have caused. At times, two-packs of Purell hand sanitizer have been selling for hundreds of dollars, causing outrage from customers and politicians alike. In response, Amazon restricted who can sell certain in-demand items and said it pulled more than 500,000 high-priced listings and banned more than 2,000 sellers.

Amazon has also struggled to make room for the in-demand stock it can get its hands on. In the New York metro area on Monday, items marked as Prime-eligible were showing delivery dates of Friday; during normal times, Amazon Prime shipments typically take two days to arrive at most.

Again, Amazon will still sell nonessential items that are already in their warehouses or on the way, or which sellers are willing to store and ship on their own. But for sellers who make a living by selling more discretionary goods on Amazon — and who planned to ship more to Amazon warehouses soon — they will need to make big changes. One option is to store and ship products on their own, directly to customers. The other is to try to quickly get approval to sell through other e-commerce marketplaces such as eBay or Wish.

Why All the Warby Parker Clones Are Now Imploding

Coronavirus Is Speeding Up the Amazonification of the Planet