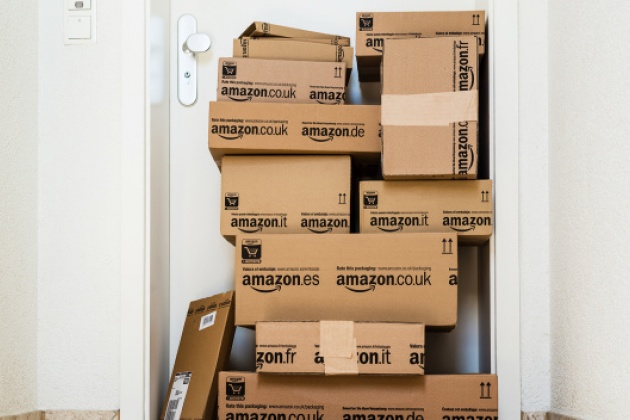 Amazon.com is speeding the delivery of USB cables, smartphone screen protectors, cosmetics and other small, flat items in its continuing push against rival marketplaces that help overseas manufacturers and suppliers sell directly to US shoppers.

The Seattle-based company notified merchants that such items would now be delivered to Amazon Prime members within five business days, down from eight previously. That makes Amazon delivery of small, inexpensive items from China, for example, much faster than the two weeks to 30 days it can take using marketplaces owned by Alibaba, EBay and Wish.com.

Amazon wants quick delivery, which has helped it dominate online shopping in the US, to further differentiate itself from competitors in cross-border e-commerce. US online shoppers will spend about $30 billion this year on cross-border transactions, a 10 percent increase from 2015, with China the leading source of goods purchased. An Amazon spokesman declined to comment on the delivery changes.

The move comes two months after Amazon slashed shipping fees it charges merchants who sell items through the company’s Fulfillment By Amazon Small and Light program, introduced last year to offer shoppers free shipping with no minimum order size on thousands of popular small items, most of which cost $10 or less.

“I expect the small and light program to explode in volume,” said Neil Ackerman, a former Amazon executive who started the program and now heads e-commerce initiatives at Mondelez International. “Wish.com and other marketplaces won’t be able to compete with Amazon when it comes to speed or customer service.”

Amazon continues to refine the small and light delivery system to blunt competition from rival marketplaces that help Chinese merchants ship directly to US shoppers through the ePacket program. EPacket is an agreement between the US Postal Service and China Post that provides Chinese merchants cheap access to US shoppers on small packages weighing as much as 4.4 pounds (1.7 kilograms).

Chinese merchants selling on Amazon can ship orders through ePacket, meaning Amazon gets less money than if it had handled packing and delivery, and those sales take longer to reach customers. Amazon pitches its quick delivery and proximity to US shoppers to encourage Chinese manufacturers and suppliers to ship the items directly to the company’s warehouses. Another incentive is to make the products Prime eligible, which lets them reach Amazon’s most loyal shoppers who pay $99 a year for delivery discounts.

By reducing the price of shipping such items and speeding their delivery, Amazon is looking to win both merchants selling the items and customers who want them quickly.