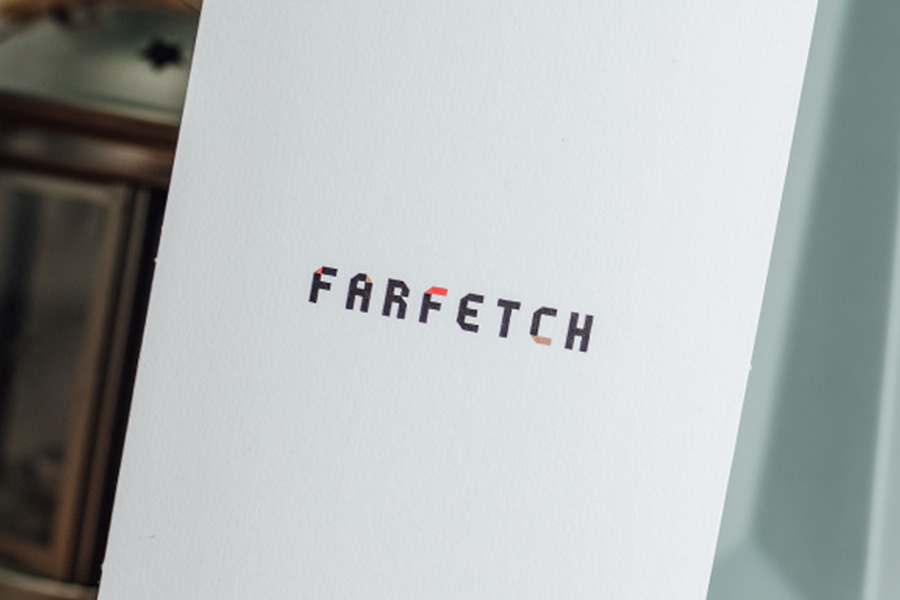 Swiss luxury group Richemont, which owns global brands like Cartier and currently operates a joint venture with Alibaba in China, is also considering investing in Farfetch alongside Alibaba, the people said. Farfetch shares, which are listed on the Nasdaq, have doubled in the past six months and were trading at around $29 on Monday. Like other online shopping sites, Farfetch has seen a big boost from the pandemic lockdowns and its revenue rose 74% in the second quarter.

A strategic partnership with Alibaba would mark a big shift in Farfetch’s China strategy. Previously, Alibaba’s two major Chinese competitors, Tencent and its ally JD.com had invested in Farfetch. In January, Farfetch said it had raised $125 million from Tencent, which operates the popular WeChat messaging app. In 2017, JD.com invested $397 million in Farfetch. Last year, JD sold its Toplife luxury e-commerce portal in China to Farfetch.

But the terms of the current and past deals with Tencent and JD don’t prevent Alibaba from investing in Farfetch, one of the people familiar with the matter said.

A new alliance could have a significant impact on China’s online luxury retail market, which the Boston Consulting Group in September predicted would grow up to 30% this year even as worldwide luxury sales are expected to fall as much as 45% because of the pandemic. Alibaba also has been stepping up its game in the high-end segment in recent years. The company’s Tmall online marketplace has a section called Luxury Pavilion. In 2018, Alibaba created a Chinese joint venture with Richemont to operate the Swiss firm’s Net-a-Porter luxury fashion store within Luxury Pavilion.

The discussions come as Chinese demand, which has fuelled the growth of global luxury retail sales for years, is becoming even more crucial for the sector. While most major economies around the world suffer from the devastating impact from the coronavirus pandemic, China’s economy has been recovering and Chinese consumers’ appetite for high-end fashion items and other luxury goods continues to grow. In this environment, international brands and retailers are ramping up their efforts to beef up their operations in China.

For Gen Z, Thrifting Isn’t Just A Way To Shop, It’s A Lifestyle