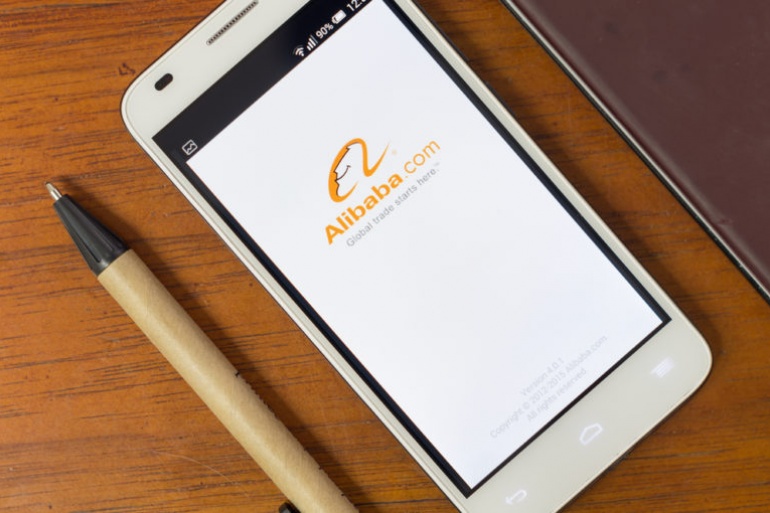 It estimates Alibaba will take a 28.9 per cent share of China’s digital advertising revenue in 2016, compared with 24.8 per cent the previous year, and predicts Albaba’s share of revenue to be US$12.05 billion, within a national spend of US$41.66 billion.

Baidu, the market leader last year with a 28 per cent share, is expected to see its revenue grow 0.3 per cent to US$8.87 billion, giving it a 21.3 per cent of the market.

Tighter internet advertising regulations issued that came into effect at the start of September by the Chinese government in a wake of the incident are expected to have an adverse impact on Baidu, said eMarketer analyst Shelleen Shum.

They now require internet advertising to be clearly marked as such, with risk warnings attached to paid results. Search engine advertising should also only take up 30 per cent of the results shown on a page.

While acknowledging companies such as Alibaba are also likely to be affected by the stricter rules, Shum said revenue from its mobile advertising business, however, “shows no sign of ebbing” as mobile usage continues to grow.

Alibaba has been making a concerted push towards mobile, and last month revealed that earnings from orders placed by mobile has now surpassed those from PCs.

Mobile gaming giant and social networking company Tencent, third behind Alibaba and Baidu in the rankings, is forecast to grab a 12.4 per cent share of digital advertising revenue in China worth US$4.12 billion, after posting a growth of 68 per cent in ad revenue compared to last year.

In its second quarter earnings, Tencent reported a 60 per cent jump in online advertising revenues to 6.5 billion yuan, which it attributed to performance-based advertising on its mobile messaging app. Most of the revenue came from advertising on WeChat Moments’ newsfeeds and WeChat Official Accounts, both popular with businesses.

Collectively, Alibaba, Baidu and Tencent account for over 70 per cent of the digital advertising market, according to eMarketer.